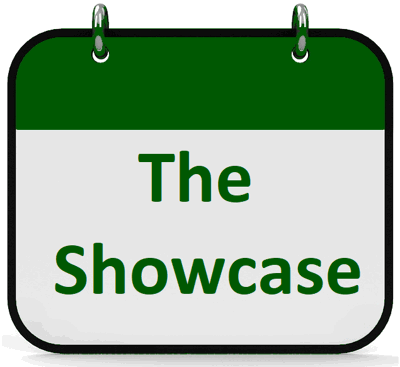 Cheltenham is one of the most famous racecourses in the world because of one event more than any other: the Cheltenham Festival. Hundreds of thousands of people turn up at the Gloucestershire site and millions more tune in on televisions around the world as the whole meeting builds up to the Gold Cup. That is seen as the conclusion to the major racing of the jump season, but when does the whole thing start? Well, it’s funny you should ask. The answer is that the jump racing season at Cheltenham is widely considered to get underway with the Showcase event towards the end of October every year.

Cheltenham hosts events in every month of the jump racing season. The likes of the November Meeting, which was previously known as the Cheltenham Open, and the New Year’s Day meeting are occasions filled with thrilling races that capture the attention as well as the imagination. Incidentally, you can learn about all meets held at Cheltenham Racecourse on this site, just have a look through our menus.

Yet it’s the Showcase that you’ll be reading about here, so read on if you want to be in the know about when the season truly gets underway, when you’ll want to keep your eyes on horses that will develop as the months fly past. 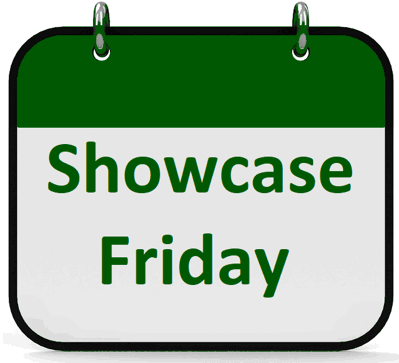 Whichever meeting you go to at Cheltenham, you’ll find that it has its own theme, for want of a better word. Head to the November Meeting, for example, and you’ll be able to find out about the countryside as it’s organised in coordination with the Countryside Alliance. Look at the International and you’ll find a meeting that sees the majority of attendees gearing up for Christmas. The Showcase, meanwhile, is something of a celebration of the return of the jump racing season to Prestbury Park, with many people getting excited about the start of the ‘Road To Cheltenham’, in spite of the fact that the Festival is still six months away.

That link to the Festival can be seen in a number of the races that take place during the Showcase, not least of all the Ballymore Novices’ Hurdle that shares its name with a race during Festival week and kick-starts Showcase proceedings. In fact, words like ‘novice’, ‘maiden’ and ‘amateur’ occur throughout Day One, giving you something of an impression of what you should expect to see. This is a day of racing that will given you a sense of the season to come, with horses being given their first proper run out on a top-class jump racing course. It’s as much about finding out what lies in store for horses, jockeys, owners and trainers as it is the races themselves. 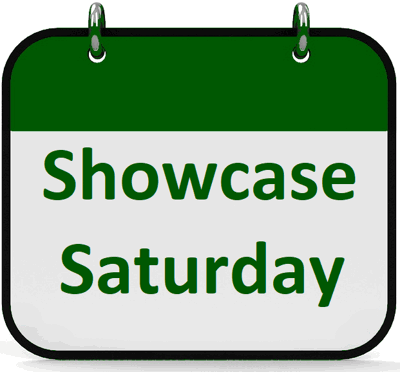 Day Two of the Showcase is traditionally held on the Saturday and sees things carry on in much the same way as on the opening day. You’ll be presented with countless excited punters hoping to learn enough about the upcoming season to win themselves some money as it goes on, to say nothing of their desire to win some wagers on the day itself. You’ll also encounter plenty of owners and trainers who’ll be keen to see what they can learn about the horses on their books, seeing how they cope with the stresses and strains of racing at a venue as world-renowned as Cheltenham Racecourse. The jockeys will be happy to get back in the saddle after a good few months off jump racing too, of course.

The races on Day Two are all hurdles and chases, with the exception of the Standard Open National Hunt Flat Race that finishes the entire event off. As with the first day, there are a couple of handicap races in there that are designed to offer the participants a level playing field and punters something exciting to bet on. There are also two races for novices, so you’ll still get a fair chance of seeing some less experienced horses take to the field. As mentioned, the who meeting is about horses, punters, jockeys and everyone involved in the horse racing industry getting a chance to find their feet again with jumps after a summer of flat racing. Use the meeting wisely and you’ll set yourself up just as well as the professionals for the months to follow.

About The Showcase Meeting at Cheltenham

For those that have little more than a passing interest in horse racing, the temptation is there to only think about Cheltenham Racecourse when the Festival rolls around every March. In reality, of course, there’s so much more to the place than just the Gold Cup and its accompanying races. Each meeting has something to recommend it, whether it be the excuse to get out of bed on New Year’s Day or a decent reason to head to the races for your office Christmas party when the International comes around in the middle of December. If we haven’t made enough of the point already then we’ll be explicit here: the reason to care about the Showcase meeting is that you can learn an awful lot about what’s to come later in the year.

Horse racing is a sport in which anything can happen, but more often than not it’s experience that tells you what you need to know about the various participants. Elsewhere on this site we’ve repeatedly made the point about doing your research before you place any bets, finding out how a given horse reacts to changes in the going, say, or whether one jockey in particular can handle a horse better than others or knows a venue particularly well.

In terms of the Showcase, the big bit of research you can do over the course of the two days is see how the horses cope with the Prestbury Park course and make a note of which ones you want to keep an eye on over the next few months. There’s a reason why this event is thought of as being the start of the Road to Cheltenham, with owners and trainers using it to suss out which horses are best placed to attack the big races in March. 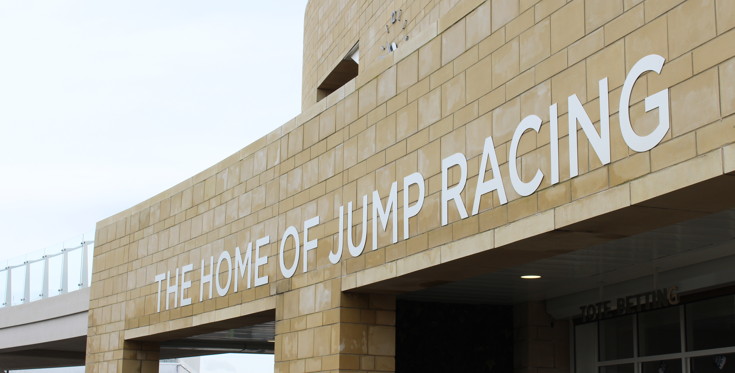 Another, perhaps less important reason, why you might care about the Showcase is that it is the first event of the jump racing season at Cheltenham. This is a course that is known as the ‘Home of Jump Racing’, so it’s only right that the first jump event here for months is given the respect that it deserves. After being starved of top quality British jump racing for a good few months, this is a chance to remind yourself why you love it so much.

The thrill of watching incredible specimens of horses leap into the air over obstacles as tall as a child and then landing on the other side is one of the most exciting things in the sport, so that should give you reason enough to want to get involved with the Showcase, but if all else fails then just remember that you’ll learn a lot about the season ahead and take your notebook along.