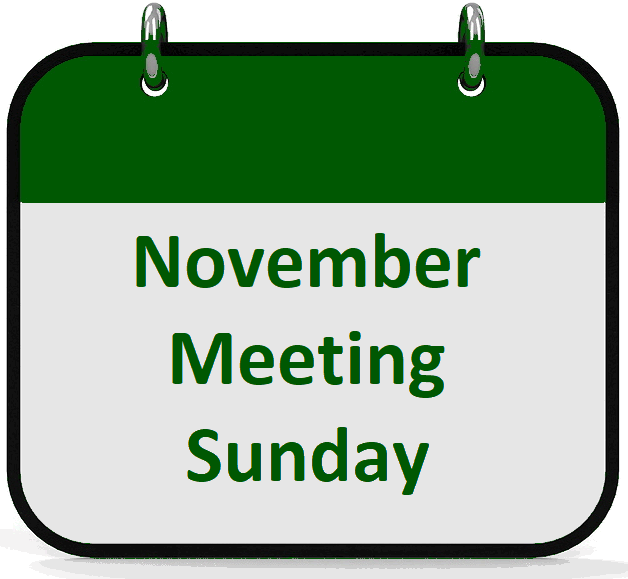 Day One is named Countryside Day because it’s dedicated to the countryside, telling people all about it and raising money for the likes of The Countryside Alliance or World Horse Welfare. Day Two is named Gold Cup Day because the feature race is the Paddy Power sponsored Gold Cup, which shouldn’t be confused with the Gold Cup race that takes place during the Cheltenham Festival. Day Three is named The November Meeting Sunday because it takes place on the Sunday.  It was formely known as Open Sunday

The name might seem a bit rubbish on first inspection, but the reason it’s noteworthy is that this is the only time in the year when the Cheltenham Racecourse hosts racing on a Sunday. It’s also when the slightly more carnival atmosphere returns to the course when the racing’s not taking place. When it comes to the racing itself, there are more top-quality races than on either of the other days of the November Meeting. Out of the six races on the card, four of them are Grade races, so you’ll see quality on the course and have fun off it.

There’s a reason people refer to ‘Lazy Sundays’, so don’t be surprised if the timetable doesn’t quite run to plan throughout the day. Generally speaking, though, the times we’ve given here are when the various races should get underway, if all is well. 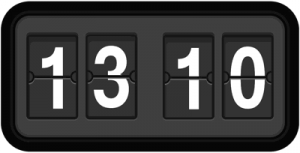 The first race of the final day is one where the name tells you everything you need to know. It’s a steeple chase that’s open to novices that are five or older. It’s a Class 2 race that lasts for three miles and eighty yards (3m 80y).

This will be a race where you’ll want to pick out a winner rather than opt for an Each-Way bet, given that the field is normally very small indeed. Looking back to 2021 again, there were just five runners. 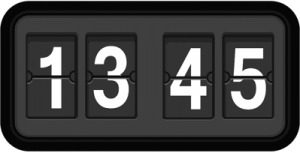 In a bizarre twist of programming, the second race on Day Three has the same title as the one that was run at the same time on Day One. As with the feature race of the day, this is a Premier Handicap race. It’s run over three miles, three furlongs and seventy-one yards (3m 3f 71y).

The purse for this race is always quite tasty, perhaps a reflection of the fact that it’s been running since 1987. There’s normally a slightly bigger field than in the previous races of the day, often creeping up to the ten horses mark.

The race was first run under the name Flowers Original Handicap Chase, it has been through various sponsors since and is currently sponsored by Jewson the building merchants.  The race was converted from Grade 3 to Premier Handicap in 2022 as part of BHA name changes.

Only one horse has won the race more than once, that was Stormez in 2002 and 2004.  As with so many Cheltenham races Tony McCoy is the leading jockey with 4 wins between 1996 and 2011.  Martin Pipe has the leading trainer title with 4 wins, including the two with Stormez. 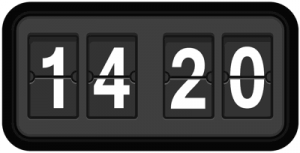 Race number three on Day Three is essentially a carbon copy of the previous race, with the exception that it’s not for novices. It is, once again, run on the Old Course over a distance of one mile, seven furlongs and one-hundred and ninety-nine yards (1m 7f 199y).

It’s another Grade 2 race and it’s open to horses aged four and over. The field is normally closer to five than to ten and has been taking place at Cheltenham since 2009.

The race was first run under the title of the Connaught Chase started out as a conditions race before being upgraded to Listed in 2013.  In 2015 it was upgraded further to Grade 2.

Gauvain won the race twice, back-to-back in the early years of the race (2010 & 2011), a feat matched by Fox Norton (2016 & 2017) and Nube Negra in 2021 & 2022.  There a six trainers that have trained two winners; Nicky Henderson, Nick Williams, Alan King, Colin Tizzard, Philip Hobbs and Dan Skelton.  In fact, there are more trainers to win this race twice than there are who have won it once.

In terms of Jockeys it is a similar story with four of them doing the double, Daryl Jacob, Barry Geraghty, Aidan Coleman and Harry Skelton. 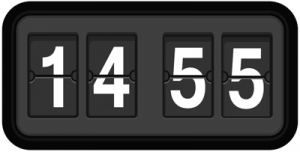 The Greatwood Hurdle, which is currently sponsored by Unibet, is the feature race of Day Three of the Cheltenham Open. It’s a Premier Handicap race that’s run under handicap rules, open to nags aged four and up. Bettors who love an ante-post wager often keep an eye on the outcome of this race to give them some hints ahead of the Champion Hurdle for the Festival.

It’s run over two miles and eighty-seven yards (2m 87y), which is actually a bit further than the Champion Hurdle. The field normally welcomes in excess of ten horses, so expect a bit of a battle to the finishing line.

The Greatwood name comes from the time it was sponsored on behalf of a welfare charity of the same name for retired horses from 2003-11.  The Racing Post sponsored in 2012 and dropped the name but it was brought by by Stan James when they sponsored from 2013 to 2017.  Unibet, being the owners of Stan James, also kept the name when they took over in 2017.

The race has never actually been won by the same horse twice but several jockeys have won the race three times, including Tony McCoy, of course.  Philip Hobbs and Martin Pipe lead the way in terms of trainers with 4 wins each.

The final graded race of the day is this Grade 2 event that runs over two miles and eighty-seven yards (2m 87y). It has eight jumps that the four-year-old and upwards horses will need to negotiate, preferably with their jockeys if they’re hoping to win.

If you’re the sort of bettor that likes to get a sense of which horses you should keep your eye on for the season ahead then this is the race you’ll want to watch. It’s normally a reasonably small field too, so you’ll be able to really look out for each horse’s strengths and weaknesses.

The race is registered as The Sharp Novices' Hurdle and was first run in 1987.   Back then it was run over 2 miles at the December meeting but was moved to November in 1992 and extended by a further furlong.

Being a novices' race no horse has won it more than once but we can say it is predominantly won by four or five year olds.  Plenty of jockeys have won the race twice but none have managed three, although, Tom Scudamore has ridden two winners and his dad Peter rode a winner back in 1989 (although over a shorter distance back then).  Colin Tizzard, Martin Pipe and Paul Nicholls all have three wins as trainers to their name. 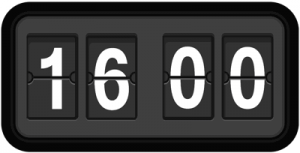 The day, and indeed the weekend, comes to a close with this National Hunt flat race. It’s a Listed event that’s run over the same distance as the previous two races: two miles and eighty-seven yards (2m 87y). The big difference is the lack of any jumps, which is what makes it a flat race.

Open to horses aged four to six, the field normally contains about ten contenders that rock the ground as they pound on it towards the finishing line.

What To Expect On November Meeting Sunday

The Sunday is a really interesting day when it comes to the Cheltenham Open. There are, as mentioned in the intro, the same number of prestigious races as across the other two days of the weekend combined. That leads to the majority of bettors taking things quite seriously when they’re looking at what’s taking place on the course, just as you’d expect from a day of racing that will give us a huge number of clues about what’s going to happen about four months later when the Cheltenham Festival rolls around.

Meanwhile it’s a lost more laid back off the course. Gold Cup Day isn’t boring by any means, but the more relaxed and fun nature that you’ll have encountered on Countryside Day will be back in the stalls and shops. Speaking of shops, Cheltenham has a ‘Shopping Village’ you can pop along to to pick up a few different things if you need to. That might be the case if you rock up wearing fancy dress, given this isn’t really the weekend for that sort of thing. You won’t be kicked out or anything, but you may well pick up a few funny looks. Really this is the weekend for tweed jackets, long coats and leather gloves. Plan for the worst when it comes to the weather but hope for the best.

Given that children under the age of eighteen are allowed in for free over the course of the weekend, you shouldn’t be surprised to see more families knocking about when you’re there. There are plenty of stalls and other sorts of entertainments for younger people, which you might want to get involved in yourself if you’re in the mood for it. Sundays are always more chilled out days for most people, though that also means that you’re unlikely to see any celebrities or Royals appearing, if that’s the sort of thing that bothers you. Instead expect your typical racegoers who are perhaps trying to introduce younger people to the experience before heading off for a Sunday lunch at a nearby pub.

Open Sunday, as it used to be known when the entire weekend was known as the Cheltenham Open, is a fitting end to a fun few days of racing. The November Meeting is the occasion that most people in the industry see as the official start of the jump racing season.

This is your first opportunity to get involved ahead of the season proper and the Sunday is your last chance to make a note of decent horses to bet on throughout the coming year.