The horse racing industry has announced that there will likely be a fall in the amount of money paid out in prize money after the levy that funds the sport was £17 million shorter than was expected. The reduction is being blamed on the lack of profits being made by bookmakers this year, due in no small part to the introduction of the maximum stake cut for Fixed Odds Betting Terminals.

It was always likely to be a tricky year for the bookmaking industry, given that the decision was taken to cut the maximum stake applicable to FOBTs from £100 to £2. At the same time, bookies were hit with an increase in the duty paid on money earned online from 15% to 21%, introduced to make up the government’s shortfall on the tax earned from FOBT profits. It meant that the industry has had to cope with a double-whammy of changes and we’re now seeing the result of that. 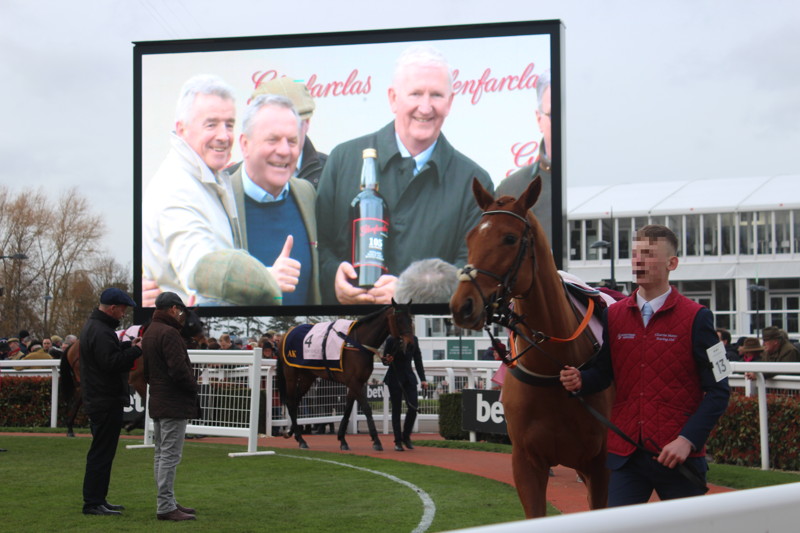 British bookmakers have long paid a levy of their profits to the horse racing industry, with the rules on the matter changing in 2017 to mean that even those that operate overseas have to pay the levy. In the 2017-2018 season that amount rose to just shy of £95 million, with the vast majority of that being redistributed into the industry as prize money.

The change in 2017 meant that the levy was increased to a flat 10% across the betting industry, which was a move that the horse racing industry ‘welcomed’.

Prize money is allocated to each racecourse that comes under the jurisdiction of the Horserace Betting Levy Board, with the amount of money given to each race calculated according to a specific formula. Obviously the more money that is paid into the levy, the more money can be given out as prize money by the various racecourses. 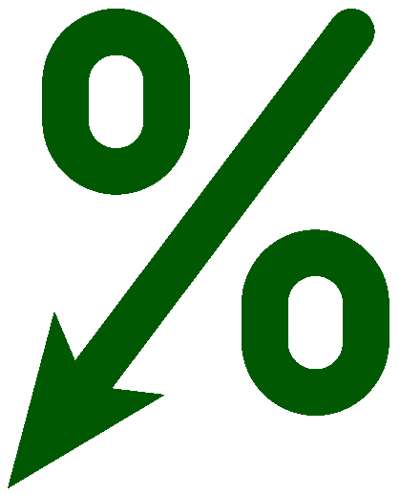 A meeting of the Horseracing Betting Levy Board in at the start of 2019 revealed that the prize put was likely to fall £17 million short of the provisional yield suggested for the 2018-2019 season. A recent forecast had put the likely figure at £87 million but the early returns meant that it was expected to be more like £78 million.

The Chairman of the Levy Board, Paul Lee, said that profits in the fourth quarter were substantially down from where they were expected to be, particularly with regards to February and March. The news was made public during a meeting between the Racecourse Association, the Horsemen’s Group and the British Horseracing Authority, with Andy Clifton, Julian Richmond-Watson and Nick Rust representing each group respectively.

Prize Money Is Already A Matter Of Debate 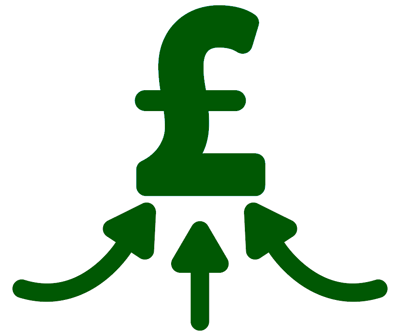 The group released a statement after the meeting declaring that they were ‘shocked’ by the large drop in the levy yield, confirming that they were expecting concern from the industry as a result o the news. They acknowledged that the reduction was likely to cause issues but that there wasn’t a lot of choice left open to them considering the drop in the size of the levy.

It comes at a difficult time for the horse racing industry thanks to major debate raging over the size of prize money pots for the lesser-known races. As recently as February numerous trainers pulled their horses out of a meeting at Lingfield on account of prize money that they described as ‘derisory’.

The track, owned by Arena Racing Company, saw one race drawing no runners at all at the meeting and another only having one entrant. Trainer Mark Johnston summed things up when he said that he remembered a horse called Mister Baileys winning a race at Newcastle that had prize money of £5,900, but that that was in 1993 and the industry had promised ‘progress’ in the years since then. With just £4,500 in prize money on offer, it’s easy to see why trainers felt there would be better value elsewhere.