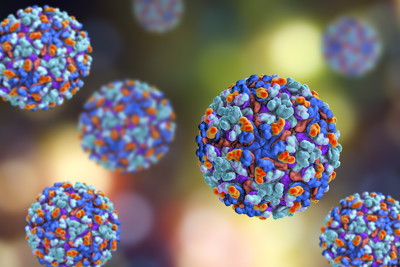 A fortnight ago I wrote about how the outbreak of equine flu was threatening the cancellation of the Cheltenham Festival, with the risk of having horses together in the same place too great in terms of the spreading of the illness.

It came on the back of revelations that horses from Donald McCain’s Bankhouse Stables had come down with the illness but that it had been discovered after horses had taken part in races at Ludlow, Wolverhampton and Ayr, increasing the risk of spreading the disease.

Racing was suspended for 6 days because of the outbreak, resuming on the 13th of February with a meeting at Kempton Park. In a delightful twist of fate, a horse with the apt name of ‘Clearance’ won the first race at the meeting that alleviated fears that the Cheltenham Festival might suffer as a consequence of the outbreak.

It came on the back of the British Horseracing Authority giving the go-ahead for racing to resume late on the Monday night. The Tuesday was needed to get paperwork in order so that racing could carry on from the Wednesday.

British Racing & Cheltenham Not Out Of The Woods

Despite the fact that the BHA was happy for racing to resume, it would be misleading to suggest that the entire incident is definitely over.

As recently as the 21st of February an outbreak of the disease was confirmed in Shropshire, with those affected having attended a hunt meeting in the week before.

A spokesperson for the Animal Health Trust said that a total of 4 horses had tested positive. The ‘good’ news for racing is that all 4 of them were unvaccinated and none of them were thoroughbreds, suggesting that the sort of horses likely to be involved at Cheltenham would be safe.

The AHT spokesperson played down concerns that it might cause another halt to racing, saying, “Equine flu is endemic in the UK. This means that a number of cases of flu are always expected to be seen, as the virus is constantly circulating within the UK horse population”.

He did go on to say that the outbreak that has swept the country of late was a new strain of the virus, but pointed out that as long as horses have up-to-date vaccinations then they’ll be protected against it.

Cheltenham Festival Should Go Ahead As Planned 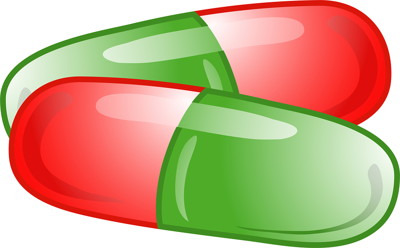 The fact that vaccinated horses have a degree of protection against the new strain of equine flu means that it shouldn’t have any effect on Cheltenham or any of the other race meetings due to take place in the next few weeks.

The BHA confirmed that racing was allowed to return as part of a ‘controlled, risk-managed’ approach that saw trainers categorised depending on the level of risk that their horses had been exposed to.

The organisation also requires that horses have either had their flu vaccination within the last 6 months or else have received a booster during that time.

It meant that some horses that had been declared for races had to be withdrawn after the fact because they did not meet these requirements, but the improved biosecurity measures are likely to help mitigate the chance of the illness spreading.

On Tuesday 211 decorations were made for Wednesday’s racing, of which 195 proceeded as normal and just 5 were withdrawn because of the risk of equine flu spreading. 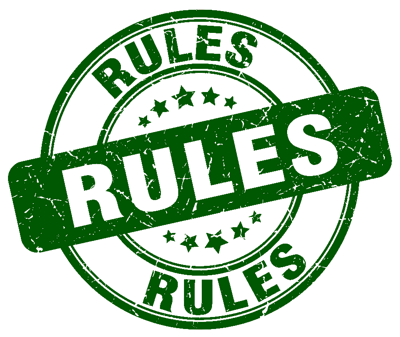 Whilst it now looks likely that the Cheltenham Festival will go-ahead without any major issues, the change in rules on the vaccination procedure is still likely to mean disruptions for trainers as they get their horses ready for one of jump racing’s biggest meetings of the year.

Horses that haven’t been vaccinated in the past 6 months will need to get a booster and horses need a quiet couple of days to recover after they have received it. According to the Glamorgan-based horse trainer Tim Vaughan, that could mean a horse being a couple of weeks behind schedule.

Vaughan pointed out that horses can’t be run for 6 days after a vaccination booster, meaning that work will have to stop for a couple of a weeks all told. He said, “It’s not really what you want to be doing a month in advance of the biggest racing festival of the year”.

Vaughan also pointed out that the BHA’s restrictions were ‘for the benefit of the industry as a whole’, which can only be seen as a good thing.