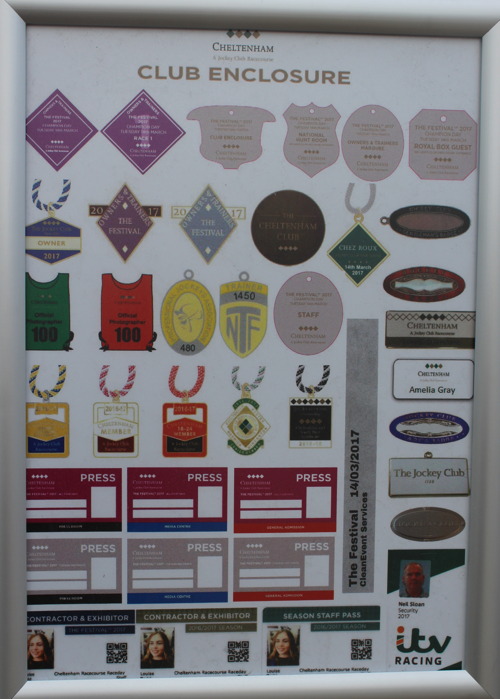 Regardless of whether you’re a sports fan, a concert goer or someone who loves seeing live comedy, chances are you’ll have come across a ticket tout or two during your time. They are a leech on the world of professional events, making money for themselves at the expense of others. As the self-proclaimed ‘home of jump racing’, Cheltenham Racecourse has perhaps been more susceptible to ticket touts over the years than some other venues.

That is all set to change, however, thanks to a landmark ruling by the High Court that may well have implications for other sports in the future. Ticket touts are believed to cost the Jockey Club somewhere in the region of £1 million a year by selling tickets to the likes of the Cheltenham Festival, the Grand National at Aintree in Liverpool and the Epsom Derby.

Cheltenham have attempted to curtail their influence in the past by issues a public space protection order, but the maximum fine was only £80 so it wasn’t much of a deterrent. This ruling could change all of that, though.

What Are Ticket Touts 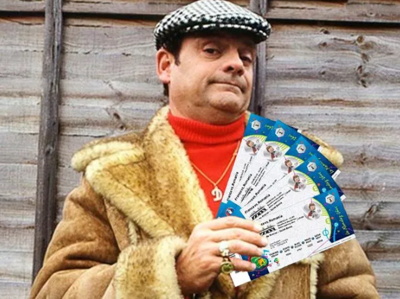 Ticket touting, which is sometimes referred to as ticket scalping in America, is the art of selling on a ticket to an event for an increased profit. Often, touts will buy a ticket for one price and then sell it to someone else for significantly more money, depending on the demand to see the event. With the Gold Cup being one of the most sought after tickets in horse racing, it’s clear that touts are able to make a lot of money at the expense of regular punters.

According to the boss of Cheltenham Racecourse, Ian Renton, around 150 ticket touts operated at the racecourse during the Cheltenham Festival in 2018. They employed a number of methods to trick racegoers, including printing out fake cardboard badges. Some of those attending the event complained about being ‘bothered’ by them, whilst others arrived at the gates with tickets that they’d paid for before discovering that they’d already been used to enter the venue and therefore were no longer valid.

What The High Courts Ruling Means 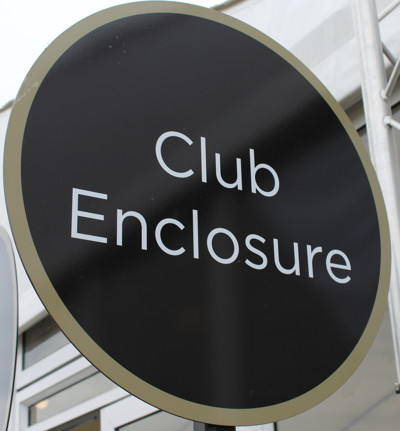 The High Court has awarded Cheltenham an interlocutory injunction that takes effect immediately and will prohibit anyone from buying and selling tickets to events held at Cheltenham Racecourse anywhere on their property. The request for an injunction was assisted by both Gloucestershire Police and the Cheltenham Borough Council, showing that it is a subject that is in the mind of more than just those responsible for running the course.

The ruling means that touts will find it extremely difficult to buy up a huge number of tickets to events and then re-sell them at a profit. It is big business, with touts often competition against each other, which has led to them becoming bolder in their approach to getting people’s attention. In previous years touts would start their day at Cheltenham Spa Train Station and work their way up to the course with the crowds of racegoers, but they will not be able to do that moving forward.

Not All Are In Favour Of The Ticket Tout Ban 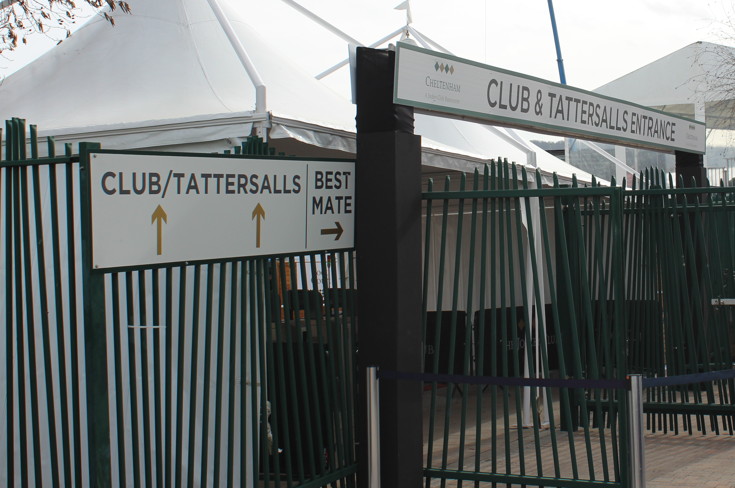 Whilst the vast majority of racegoers support the racecourse’s decision to apply for the injunction, not everyone does. The problem of ticket touting is that it allows people that have tickets that might otherwise go unused, for genuine reasons, to get some money back for them that they might not be able to get without touts there buying up those tickets.

The secondary market supplied by ticket touts is seen as important by some that attend the races, given that the racecourse hasn’t previously had a method of buying back tickets at short notice and allowing punters to reclaim some of the money that they’ve spent. This forces racegoers that would otherwise lose quite a lot of money to try to find another way to avoid losing out, with ticket touts being the obvious recourse.

Tout Ban Is For The Betterment Of Horse Racing 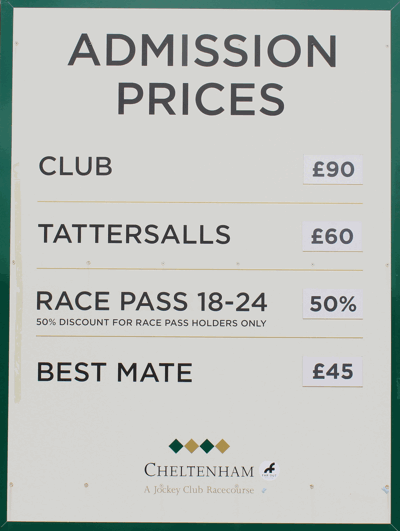 Whilst some racegoers fear losing out on money moving forward, that’s also the fear that has driven Cheltenham’s decision to go to court in the first place. Renton summed up the problem when he said, “Touting has got increasingly worse every year. Our racegoers are getting hassled, sometimes pretty aggressively and fleeced. Some people are quite frightened by them”.

Having attempted the previous method of introducing a public space protection order but seen it make no real difference, the racecourse thinks that the fact that repeat offenders under the current injunction could be sent to prison for up to two years might act as more of a deterrent.

Meanwhile, organisers of other top sporting events such as Wimbledon, the Ashes and big football matches will have been watching the court’s deliberations closely. The QC acting on behalf of Cheltenham Racecourse, John Steel, said, “This is going to change the way forward for sport. This is part of a very significant drive to clear up touting at British sporting events. This is groundbreaking”. He went on to say that it is likely to have a knock-on effect in other areas, saying, “Police and local authorities see this as a scourge and very often, according to the evidence I have seen, touting is helping to fuel organised crime”.