The Cheltenham Open was run for the first time in November of the year 1999. In the years that followed, the meeting cemented itself in the minds of horse race loving fans as the moment that the Jump Season truly gets back underway. It’s also the first time that Cheltenham Racecourse begins to host some truly notable races since the end of the Festival in March. The only real exception is the Silver Trophy Chase, held during the April meeting.

With the likes of the BetVictor Gold Cup, the Prestbury Juvenile Novices’ Hurdle and the November Novices’ Chase, it’s easy to see why the Open captures the imagination of race goers. Except for the fact that it’s no longer called the Open. In 2017 a decision was taken to re-brand the Open as the November Meeting, putting it more in line with its April-based equivalent. Why, though, was that decision reached? What reason could there be to abandon a name that has been in existence for the best part of two decades and does that mean it might change again in the future?

The chief reason for the change of name is down not to a decision by the company to re-brand, but rather because of a different sport entirely. Cheltenham Racecourse is rightly proud of its history and the Festival itself can trace its origins back to the 1900s. The Open at Cheltenham doesn’t quite have the same claim to longevity, but seventeen years is no mean feat. Regardless, neither the Cheltenham Open nor the Cheltenham Festival itself can claim the same history as golf’s British Open. 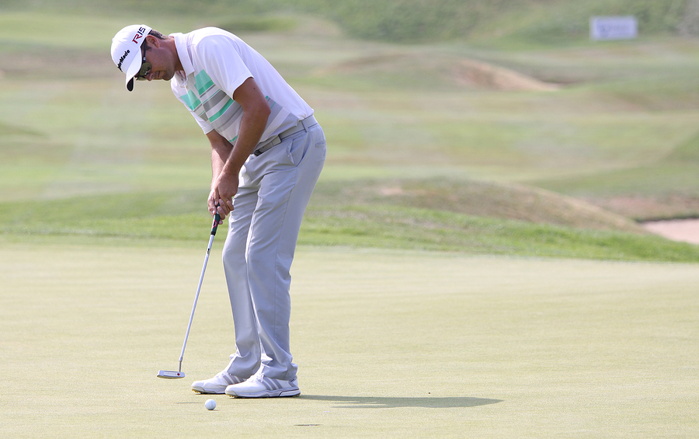 First played at Scotland’s Prestwick Golf Club in 1860, The British Open golf tournament is the oldest of the four tournaments in the game known as the major championships. Administered by the Royal & Ancient, The Open is the only major that takes place outside of the United States of America. The tournament gained its name because it is ‘open’ to both professionals and amateurs to enter, though the latter have to make it through The Open Qualifying Series of events in order to appear in the tournament.

Given that The British Open takes place in July, has never taken place on a horse racing course and that horses don’t have to dexterity to play golf, you would struggle to believe that anyone would confuse the golf tournament and the horse racing meeting. Nevertheless, confusion over the names is the reason that The Jockey Club gave for their decision to change the name of their race meeting. 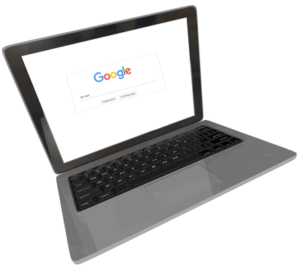 The Royal and Ancient Golf Club of St. Andrews (R & A) is considered to be the worldwide home of the sport of golf. Based at the Scottish golf course of St. Andrews, the Royal & Ancient is the golfing equivalent of The Jockey Club, with St. Andrew’s golf course being that sport’s version of Cheltenham. Fitting, therefore, that both organisations were in charge of an event known as The Open.

It might have been fitting, but it was considered to be too confusing by some. Given the extent to which digital marketing has taken off over the last few years, it perhaps shouldn’t be such a surprise that the two sets of organisers decided to enter into negotiations over the events names back in 2016. We live in an age of hash tags, when the leading trends of Instagram and Twitter can help to shape the news stories covered by the mainstream media. That’s why the decision was taken for the Cheltenham meeting to change its name.

The decision was explained by the South-West regional director for the Jockey Club, Ian Renton. He said, “Following conversations with the R&A, we have jointly made the decisions that the three-day fixture in November at Cheltenham, staged in the middle of the month each year, is to be called The November meeting from 2017 onwards”.

He went on to make the point about how the decision will help both companies with their marketing campaigns when the time arose to begin publicising them. He said, “This will help both parties promote their respective events and, in the modern world of digital marketing, avoid a clash of the words ‘The Open’ when promoting each event, both of which are marketed all year round”.

Why ‘The November Meeting’?

Once the decision was taken by The Jockey Club to leave The Open to the R & A, they obviously had to come up with a new name for their Open. Given that October already hosts the Showcase meeting and and December is the month that the International meeting is run in, The Jockey Club could have opted for a name similar to the two of them. Perhaps ‘The Chilly Meeting’ or the ‘Autumnal Races’ might have been briefly considered and then dismissed.

Instead The Jockey Club decided to keep things simple and follow the precedent set by the April meeting of naming the event after the month in which it is held. That’s the reason The Open is now known at The November Meeting, though don’t be surprised if you continue to hear both punters and media outlets continue to refer to it by its old name rather than its new one.

Adapting to new names of things isn’t something that sports fans find all that easy to do.. A perfect example of this can be found in the world of football. Numerous football clubs have either moved to new stadiums or else changed the name of their ground, only for fans to continue to use the old name. The name that a supporter gives to a stadium is often a sign of their age, with those who grew up in the 1990s still referring to the home of Bolton Wanderers as ‘The Reebok Stadium’, despite the fact that ir was renamed as The Macron in 2014.

The same sort of phenomenon happens in most sports, with horse racing included in that list. Plenty of punters will till refer to the Martell Grand National, for example, despite the fact that it has had countless other sponsors since the alcohol brand stopped sponsoring it in 2005. It’s unlikely that people will have the same problem with The November Meeting, but don’t be surprised if you continue to see references to The Open for the foreseeable future.