The safety of horses competing at Cheltenham Racecourse has been high on the agenda recently, with interest sparked in no small part because of the decision of the Rooneys to firstly boycott Cheltenham and then to change their minds.

Their wavering came itself on the back of news that 7 horses, one of them belonging to the Rooneys, died at the Cheltenham Festival in 2018. Those deaths resulted in a review of the meeting by the British Horseracing Authority that offered the course 17 different recommendations to improve the welfare of the competing horses at future events.

It appears as though the competition’s organisers have decided to take a good number of those recommendations on board, as well as to implement some ideas of their own in order to improve equine safety as much as possible. Having come under criticism from numerous different directions in recent times, it’s perhaps no surprise that Cheltenham Racecourse has decided to do something to limit those criticisms in the future.

The World Horse Welfare organisation made clear that they felt that the 17 recommendations of the BHA were ‘just the beginning’ of what needs to be done, so it’s not out of the realms of the possible that even more will be done by Cheltenham in the future.

The Measures That Are Coming In

Brant Dunshea from the British Horseracing Authority said that it was important to do as much as possible to ‘mitigate the risk of there being injuries and fatalities’ at horse racing meetings, being aware that there were ‘always risks’ with jump racing but that safety can be improved in a number of ways.

Part of that improvement includes introducing the following things recommended by the BHA in its review:

The list is far from exhaustive, covering about half of the BHA’s recommended changes, but some of them were more long-term anyway. Another thing being introduced this year is that jockeys with less experience will be required to walk the course before they’ll be allowed to ride in this year’s Festival.

With a team of vets available at the course from 7.30 in the morning every day of the meeting, it is hoped that there will be less accidents and deaths this time around.

Cheltenham Has ‘Always’ Had Good Welfare 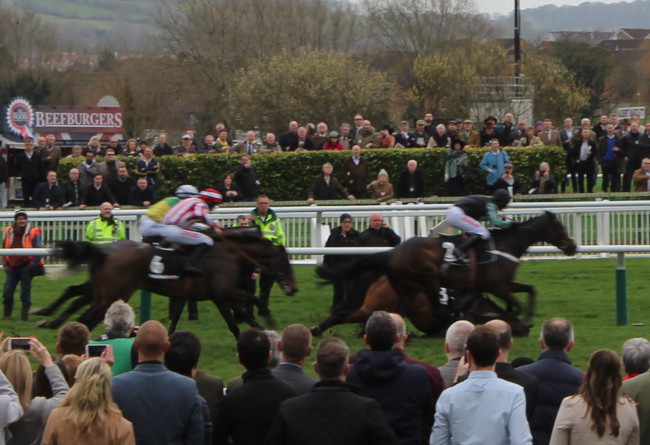 Dunshea told the BBC that Cheltenham Racecourse’s welfare provisions have ‘always’ been ‘incredibly good’, despite the criticism that has been levelled at it in recent times. As the Chief Regulatory Officer for the BHA, however, they are pleased that things are being taken to ‘the next level’ in terms of the welfare of the competing horses.

Part of that includes the sharing of videos of the horses in their natural environment, allowing vets to see whether there are any problems with movement.

The BHA will look at the videos with vets and determine whether any issues with the manner in which a horse trots, walks or runs is down to their gait or a more serious underlying condition. Dunshea pointed out that trainers ‘could not have been more collaborative’ as the industry attempts to reduce welfare issues and improves the possibility of identifying in advance any horses that could be at risk of being injured because of a health issue. 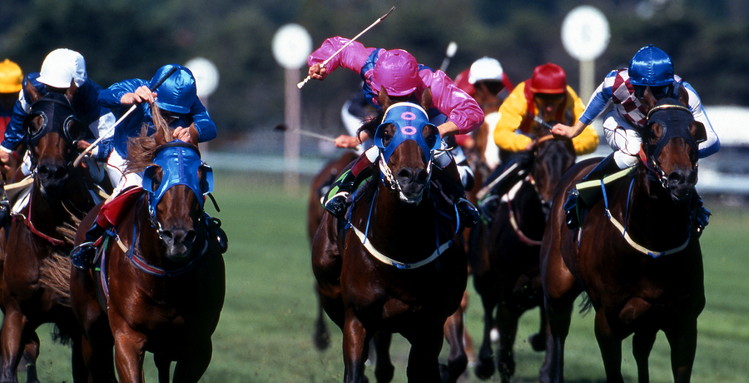 Richard Johnson won the Gold Cup last year on Native River, pipping Might Bite in the final stretch. The win was tainted for some of horse racing’s critics because he had over-used the whip, leading to a week-long ban and a fine of £6,550.

Partly as a result of that the jockeys taking part in this year’s Festival have been warned that any breaches of the whip rules will result in sanctions at April’s Grand National meeting at Aintree Racecourse.

One of the penalties is believed to be an immediate ban, meaning that jockeys who overuse the whip in the first 2 days at Aintree run the risk of missing the big race on the Saturday.

Jockeys have been allowed to use the whip 8 times per jump race since the new rules were introduce in 2011, resulting in the number of offences with the whip being halved. Even so, racing’s senior figures are preparing themselves for a complete ban on the use of the whip within the next three years.

Dunshea believes that the whip isn’t really a welfare issue, but said, “If we see jockeys having a blatant disregard for the rules in big races then we will consider broader sanctions”.

As part of the BHA’s overall look at horse welfare at Cheltenham they recommended a few future initiatives to improve the safety of horses even further.

Fatalities have fallen over the past 2 decades, with the results of safety improvements being that the figures now sit at around 0.1% for flat racing and 0.4% for jump racing. Yet it is felt that more can still be done, especially with 7 horses dying during the Cheltenham Festival in 2016, 4 in 2017 and 7 again last year.

Moving forward it is likely that a ‘predictive model’ for racing will be created, costing around £3 million and aimed at reforming the sport as best as possible. There will also be monitoring carried out on trainers and jockeys that tend to fall more than the average, as well as a look at variables that could lead to horses falling more often.

These variables will include the horse’s history, the surfaces that the train on and even whether a different type of climate makes any difference to how a horse trains.