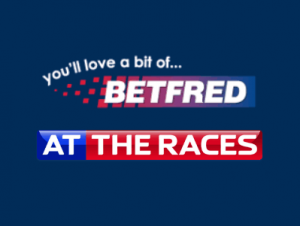 Betting company Betfred have confirmed that they have signed a deal with At The Races that will kick into being in January of 2020. It will entail a switch in the model for watching things via a bookmaker’s website, with punters previously needing to have placed a bet in order to be able to watch a stream online. Now customers will be able to watch for free, with the hope being that that will encourage people to place a bet.

It is hoped that the deal will allow the two companies to work together in order to be more innovative with their betting coverage and streaming of live events. The agreement will essentially see At The Races become like an affiliate marketing company, receiving a share of bets placed by people watching the coverage rather than a pence-per-stream basis that it was previously operating on. It’s an interesting move from Betfred, who many thought would lose interest in horse racing after the company lost the Tote.

What is The Deal? 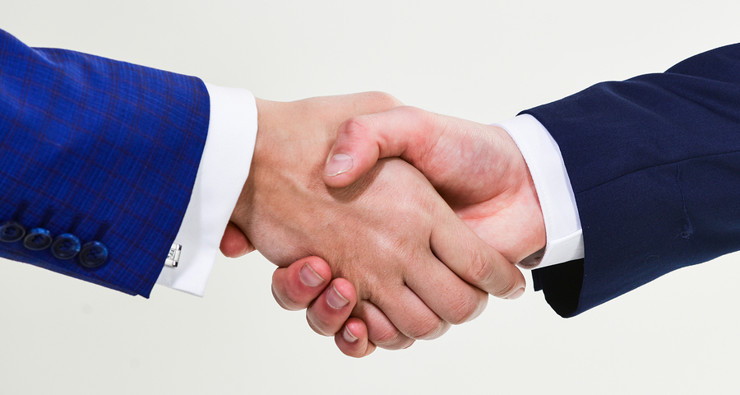 The deal is the first of its kind and will see a switch from the ‘bet and watch’ model that has been in place for years to one that has been labelled ‘watch and bet’. The difference, of course, is that in the former model punters would need to place a bet in order to gain access to streams, but now will be able to watch for free in order encourage bettors to place a bet as they’re watching the action.

With At The Races receiving a share of the turnover on the bets that people place instead of a regular fee for providing the feed, it’s likely to change the way that sports streaming works for all betting companies in the future. That is in spite of the fact that online operators have been wary of turning to such a deal, with one industry figure suggesting that the impact of it could end up causing a ‘fracture’ between betting and racing.

Whilst some within the industry are obviously sceptical about the move for ATR and Betfred to work together, others believe that it’s been a long time coming. Racecourses will benefit directly as a result of the deal, with an industry insider believing that Horseracing was only now beginning to grasp the ‘true value of its product online’. There is certainly a desire for racing fans to be able to watch events in real time, which this move edges closer to providing.

The major problem, of course, is that online streams are not actually shown in real time. There is a natural delay between what is being seen on people’s devices and what is happening in real life, which is a problem that the industry is going to have to deal with moving forward. Whether the odds offered to people watching the streams will reflect the live event or the moment that punters are seeing remains to be seen and may well prove to be a point of controversy further down the line.

What Are People Saying About The Deal? 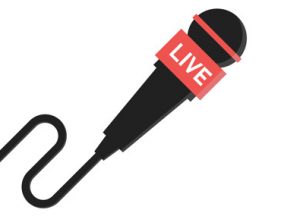 Unsurprisingly, representatives of Betfred and At The Races are being effusive with their praise for the deal that has been put in place. The Managing Director of Betfred, Rakesh Chablani, spoke of the ‘delight’ felt within the company at the strengthening of the partnership between them and ATR.

In a statement on behalf of the bookmaker they said, “we look forward to working together in growing our horseracing product”.

It was a sentiment that was echoed by Matthew Imi, the Chief Executive of At The Races. He spoke of his own company’s delight at the deepening of ‘this relationship’ as well as the fact that the deal will unite the two companies together in working towards the common goal of trying to ‘maximise turnover on our horseracing product’. That the two statements made reference to the ‘Horseracing product’ is an interesting factor, clearly identifying where they see things going in the future.

Which Racecourse Are On Board?

The entire streaming system will be delivered via At The Race’s own streaming platform, Mediastream. The deal will cover both the delivery of streaming and also of Raceday data, which ATR currently sells as a licensee for the various racecourse rights holders. In terms of which courses will be part of the deal, there is still some confusion at the time of writing.

Sky Sports Racing are currently able to broadcast from 24 different tracks, of which 16 are run by Arena Racing Company. With At The Races being the digital partner of Sky Sports Racing it’s likely that most of the courses will be covered by the deal, but that has yet to be confirmed by either company. Equally it is currently unclear whether punters will need to have money in their accounts to be able to watch the stream, even if they won’t actually have to place a bet.

When Betfred lost its exclusive access to totalisator betting in February of 2018 it seemed as if the relationship between the bookmaker and the horse racing industry was likely to be broken apart. The animosity was caused by a number of racecourses deciding to open a rival operation to the Tote, which Betfred had bought in 2011, in order to avoid having to work with Fred Done. The horse racing industry had largely been against Done’s purchase of the Tote in the first place, believing that he was merely after the physical betting shops that belonged to the company.

The Tote managed to survive the initial turmoil of Betfred’s exclusivity ending, when it looked as though it was going to be at the centre of a racing civil war, including threats from Done to remove Betfred’s sponsorship of numerous popular races. Indeed, the Betfred owner wished Alex Frost and his UK Tote Group, who bought the Tote officially in October of 2019, ‘all the best’ as the deal was concluded. It suggests that the bookmaker is now ready to let bygones be bygones as he realises that there is still plenty of money to be made from horse racing even if his company no longer owns the Tote.