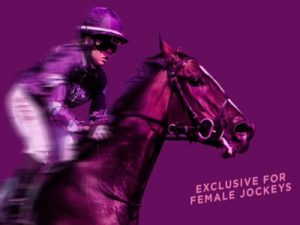 A decision has been taken to make the race card on March 8th 2020 an entirely female one in order to give women in racing the chance to shine. It comes on the back of a record-breaking twelve months for women and is being done in association with Great British Racing, Women In Racing, the Diversity In Racing Steering Group and the British Horseracing Authority. 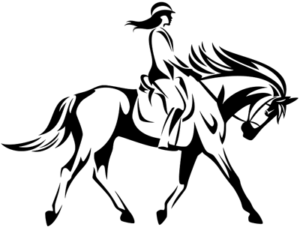 Often times when you see reference to a female race day it’s easy to assume that that will mean that the races will all be for fillies and mares. In this instance, however, it’s so much more all-encompassing than that. For starters, the British Horseracing Authority’s representatives and the racecourse executives will be predominantly female for the day.

The day will also involve workshops hosted by Women In Racing, aimed at discussing the difficulties that working mothers in the industry face. The race card will be made up of four flat races and four jump races, with only female jockeys invited to take part. Free tickets will be offered to members of Women In Racing, too.

Here’s how the race card will look:

Celebrating A Brilliant Year For Women In Racing

It’s understandable why Southwell Racecourse have decided to use this year’s March meeting to celebrate International Women’s Day in this way. After all, it’s been a truly breakthrough year for women in racing. Bryony Frost was celebrated when she became the first female jockey to emerge victorious in a Grade One race over jumps at the Cheltenham Festival.

Hollie Doyle achieved something equally worth celebrating in flat racing, breaking the record for the most wins notched up during a calendar year by a female jockey. Hayley Turner added her name to the list when she became the first female jockey to win at Royal Ascot for more than 30 years. It will mean a lot to Turner, having grown up close to Southwell Racecourse.

What Is Being Said About The Decision 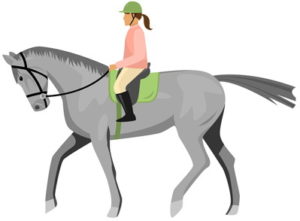 Hayley Turner was quick to praise her local course for the decision to offer an all-female race card. Whilst she was quick to point out that the women race against and at an equal level to men and therefore don’t see themselves as ‘female jockeys’, she did say that it was a brilliant way to ‘celebrate the talented women in our sport’.

Turner referred to it as a ‘fantastic opportunity to showcase women in racing’, which was a sentiment echoed by the Chair of Women In Racing. Tallulah Lewis said:

“Southwell’s all-women racecard, with the majority of raceday officials female also, provides a great opportunity to showcase female jockey talent and we’re delighted to work with all parties to help make this happen”.

Rose Grissell is the Head of Diversity And Inclusion for the BHA. She believes that there’s no better time to celebrate the talents of women and raise awareness of the challenges that they face than International Women’s Day. She said:

“There is no better way to celebrate the day than by providing further opportunities for female jockeys and showcasing their abilities through this fixture”.

Grissell believes that racing can be rightly proud of the progress that it has made for women over the years, but was also quick to point out that more can be done. She wants women to be able to ‘get the same opportunities as their male counterparts’ in racing, which is something that the British Horseracing Authority will continue to work towards in the future.

The Executive Director of Southwell Racecourse, Mark Clayton, also believes that it will be a brilliant opportunity for the course to show itself off as being a forward thinking one. He thinks that it’s an opportunity to ‘promote the role that women play across the racing industry’, not only the jockeys but also the female members of the BHA that keep the sport ticking.

The racecourse staff on the day of the race will be made up mostly of women, with Clayton saying that they’re ‘delighted’ to be hosting the fixture in honour of International Women’s Day. As Rose Grissell says, ‘female jockeys broke down barriers and perceptions’ over the past twelve months, so a day to celebrate this can only be seen as a good thing.