Though the Cheltenham Festival has long dominated the headlines when it comes to events held at the famous racecourse, it’s not even close to being the only meeting of note that you could attend if you fancied a trip to Gloucestershire. One of the most obvious examples is the Cheltenham Open, rebranded as the November Meeting ahead of 2017. There’s also a meeting on New Year’s Day that, whilst perhaps being visited by mainly hungover people or those deciding that part of the new resolution should involve going outside more, is also well worth popping along to if you’re able to drag yourself out of bed.

All of the major meetings that take place at Cheltenham Racecourse have their own pages on this site, so if you’re interested to learn more about them then make sure you have a look around. Here and now, though, we’re looking at the International Meeting, which typically takes place in the middle of December and is sandwiched quite nicely between the November Meeting and the racing on New Year’s Day. It’s run over two days and here you’ll be able to find out about both of the days, as well as the races that are run on them.

Following the cancellation of the Cross-Country on Friday the entire Saturday meeting. 10th December 2022, has now been abandoned due to snow and frost.

Day One – The International Friday 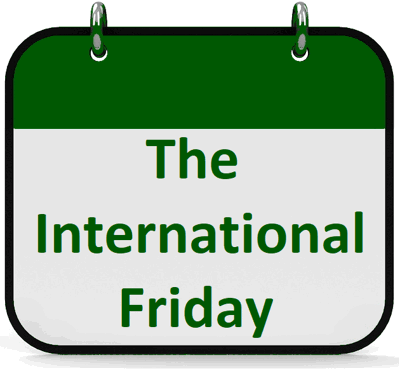 Each of the major events that take place at Cheltenham Racecourse have their own sense of self. When it comes to the November Meeting, for example, it’s all about introducing people to various aspects of the countryside that they might not have known about before. That is demonstrated by the fact that the first day is done in arrangement with the Countryside Alliance. The Festival, meanwhile, is about everyone involved being incredibly proud of Cheltenham’s place in the Jump Racing season. That’s why you’ll have heard of such moments as the famed Cheltenham Roar and it’s why the Gold Cup has a place of such prominence in the National Hunt calendar.

When it comes to the International Meeting, everyone is thinking about Christmas. There’s a really festive feel to proceedings, not least because the Racecourse organisers have cracked out the decorations and there’s often some mulled wine on the go! Day One is a gentle introduction to all of that, with the general feel around the place being one of people there on their office Christmas party or entertaining clients. There are still plenty of race to keep you entertained, the stand out one of which is the The Crystal Cup European Cross Country Challenge. The title of that race tells you everything you need to know, including why the international feel of things is so prevalent throughout the course of the day. 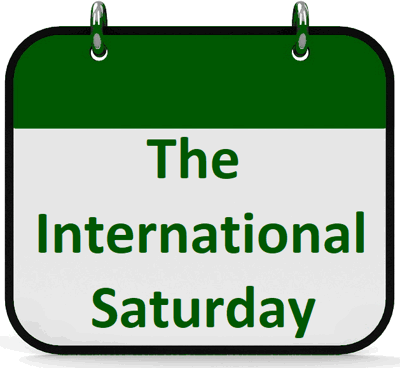 The way the dates work, the Saturday of the International Meeting normally falls a week prior to Christmas week. The ‘office party’ feel of the Friday is therefore pushed out and replaced by one of genuine excitement and anticipation of the festivities yet to come. People are normally in a good mood, feeling Christmassy and thrilled to be heading towards the end of the working year. Disposable income isn’t exactly at an all-time high around the holidays, so there’s often a lot of smaller bets being placed rather than a couple of big ones. That in turn leads to punters feeling really invested in each individual race, despite there being one main one that everyone will be talking about.

That main race is the International Hurdle and the competitors come from across Europe, if not the world, to take part in it. That also gives the day a slightly different feel to many other Cheltenham events, thanks to the global influence of the punters flooding into the racecourse. There are also plenty of shops dotted around the venue that you can visit to pick up some last minute gifts, should you have forgotten to do your shopping properly before Father Christmas comes visiting. In short, the International Meeting is the one to head to if some of the others from the National Hunt calendar that take place at Cheltenham seem a little too serious for you. That’s especially true on the Saturday, when most of the guests have mentally begun to shut down from work and are ready to let their hair down, metaphorically speaking.

About The International Meeting at Cheltenham 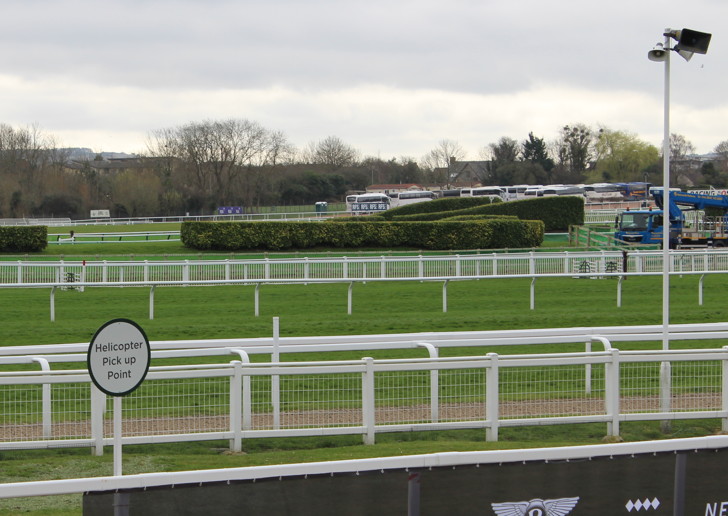 Cheltenham Racecourse is widely considered to be the home of Jump Racing. It is felt by most within the industry that the National Hunt season as a whole gets underway with the November Meeting, held at the Gloucestershire course every November and featuring its own Gold Cup.

It’s also believed that the Cross Country Chase held on International Friday is the precursor to the Cross Country race held during the Festival is one of the pinnacles of the Jump Racing calendar, rivalled only by the Grand National that’s held at Aintree the month after. It should come as no surprise, then, that the International Meeting also has a part to play in the story of the National Hunt season.

In this instance the part that it plays is that it’s a crucial moment on what is known as ‘The Road To Cheltenham’. Typically, the ‘Road To Cheltenham’ is seven very specific races that take place across the United Kingdom and Ireland during the National Hunt season. These races are:

The keen-eyed amongst you will have spotted the name of the International Hurdle in there, which you’ll likely have correctly surmised takes place during the very meeting we’re talking about here.

It is one of the weekend’s key races and part of the series of events that have been made into a ‘thing’ in order to pique the interest of the public about the world of Jump Racing. The race itself was originally known as the Cheltenham Trial Hurdle, being renamed as the Bula Hurdle in 1977 before taking on its current branding as the International Hurdle in 2010

What Is Special About The International Meeting? 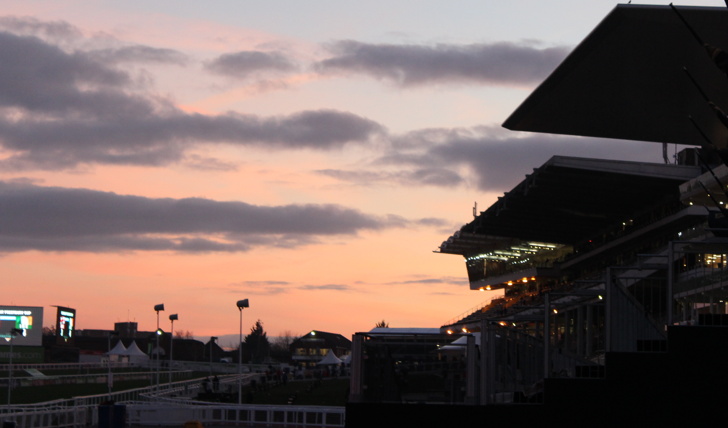 There’s no question that if you mention Cheltenham Racecourse to the majority of people who know about racing, the first thing that they’ll want to talk to you about is the Festival. With that in mind, it’s not exactly beyond the pale for some of the less National Hunt-literate folk out there to wonder what it is about the International Meeting that is deserving of their attention.

After all, races are run at some course or another across the United Kingdom and Ireland and, indeed, the rest of the world. What makes these races so special?

Obviously one of the answers to that question is the fact that there are two prestigious races that take place over the two days of the meeting. The first is the conclusion to the Crystal Cup, an international competition that has been running since February in the likes of France, Belgium and the Czech Republic. The second is the race that weekend is seemingly centred around, the International Hurdle that’s run on the Saturday.

Even away from those two races, however, there’s the fact that keeping an eye on the races as they happen on Cheltenham Racecourse can give you a nice little heads up ahead of the Festival itself. Is the course seeming to favour a particular type of horse? How’s the weather affecting things? Question with answers that could win you some money.

There’s still the New Year’s Day races that take place before the Festival preparations begin to gear up, to say nothing of the Trials that take place on Cheltenham Racecourse in January. Even so, this is the last meeting that’s run over more than one day before the big one, so it’s the last time for trainers and jockeys to get to grips with how things work and any changes that course organisers might have put in place. They’re learning, so you should be too. Use this opportunity to figure out everything you need to know or all of the things you should keep an eye on ahead of the bigger races still to come.