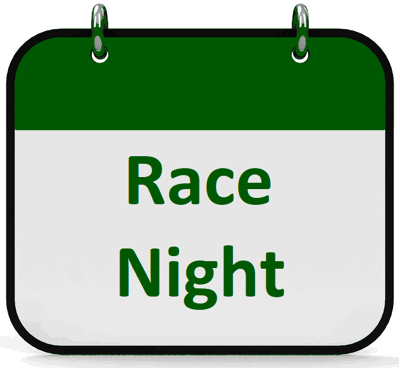 This site is all about Cheltenham, with the Festival obviously being the main reason that many of you will be visiting it. Yet Cheltenham Racecourse has so much more to offer than simply those four days in March. A quick look around will give you in-depth information about the likes of the November Meeting, which used to be known as the Open until it changed its name because of the golf, and the meeting that takes place every New Year. That’s to say nothing of the Festival Trials Day and International Weekend, of course. In other words, Prestbury Park has more than a few occasions up its sleeve that will keep racegoers entertained at times other than just when they’re waiting for the build up to the Gold Cup to get underway.

The funny thing about the racing calendar is that it works in a more convoluted fashion than a normal calendar. When it comes to jump racing, the season actually starts to get underway in November, running through the turn of the year and hitting its stride for the Cheltenham Festival in March and then the Grand National at Aintree in April. By May things have started to peter out, with Race Night (also know as Hunters Chase Evening) being the final meeting of any real worth. On this page we’ll tell you about the sort of things to expect on the day, how all the races are structured and which horses, jockeys and trainers won them the last time the races took place. Hopefully by the end of the piece you’ll be clued up enough on the event to feel confident enough to get your bets placed. 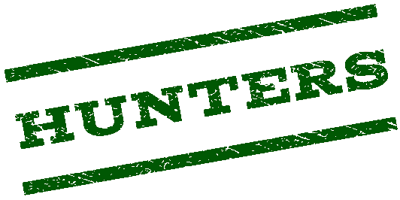 It’s always worth remembering that the timings of races can change at any time, owing to the manner in which random things can cause delays and alterations.  In 2020 the meeting was completely cancelled, for example.

General speaking, though, things normally run on time when they’re as structured as an evening at the races, so if everything runs like clockwork then here are the race timings and details you’ll want to know. 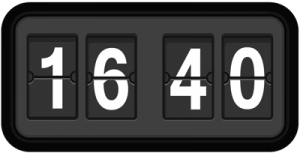 The first race of the evening meeting is a Hunter’s Chase. That’s not surprising, of course, given the entire meeting is made up of them. Nevertheless, it’s still worth pointing out. More specific to this race is the length of two miles and sixty-two yards (2m, 62y), during which time there are fourteen fences that need to be jumped.

It’s a Class 5 race that’s open to horses aged five-years-old and up. All the the races during the meeting take place on the New Course and this one takes about four minutes to be completed if the going’s Good. 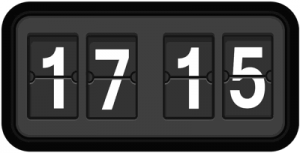 Race number two usually lasts for around seven minutes when the going’s Good. That because it takes place over three miles and two furlongs (3m, 2f), with an impressive twenty-two fences between the horses and the final furlong.

It’s a Class 4 offering and, as with Race One, is for horses over the age of five. The field is normally about ten horses or so, meaning that there can often be good value to be found with the right bookmaker.  As you might have inferred from the race’s name, this is the final race of the Point-to-Point Championship. 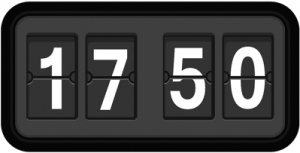 The day is well underway by the time this race gets started. It’s similar in many ways to Race Two, with the major difference being that it’s for six-year-old horses and upwards rather than those aged five and over. It’s also run over three miles, one furlong and one hundred and fifty-six yards (3m, 1f, 156y), meaning it’s just a touch shorter.

It’s still got twenty-one fences to be negotiated, though, which are arguably easier to cope with because the field is usually much smaller. In terms of timings, if the going’s Good then it will last for about six and a half minutes. 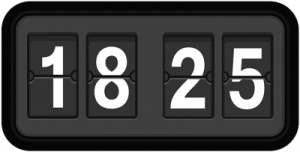 Is there a meeting at Cheltenham Racecourse that doesn’t feature a race with the words ‘Gold Cup’ in it at some point or another? This one is raced over three miles, two furlongs and seventy yards (3m, 2f, 70y). It’s the second most tricky in terms of obstacles, thanks to the twenty-two fences that need to be jumped.

It tends to take horses about seven minutes when the going’s Good and there’ll usually be a field with about ten in it. It’s open to those aged five-years-old and up and is a Class 4 offering. You don’t get to use those Gold Cup words without being an impressive race and this is day’s main event. 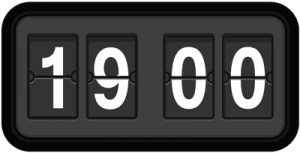 We’re back to twenty-one fences for this race. As the name suggests, it’s open to mares and they need to be five or older to take part.

Lasting for three miles, one furlong and fifty-six yards (3m, 1f, 56y), it usually takes just over six minutes for the competitors to reach the end of it when the going’s Good. The field can be anywhere between five and ten, though it’s usually closer to the busier of the two. It’s a Class 4 event, if you’re interested in that sort of thing. 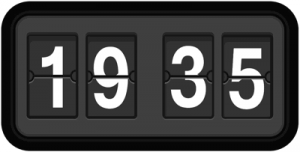 The penultimate race of Day One is for horses aged five and over. A Class 4 race, it takes place over four miles and one hundred and twenty yards (4m, 120y), but every inch of it is necessary. That’s because it’s the day’s most challenging race, thanks in no small part to the twenty-seven fences that must be jumped by the competitors if they’re hoping to be declared the winner.

The length of it combined with those fences means that it takes more than eight minutes for the horses to reach its final moments when the going is Good. It’s also usually one of the larger fields of the day, meaning that good bookmakers will often offer more places and decent odds. 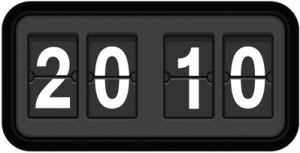 The day comes to its conclusion as far as the racing is concerned with this chase that lasts for about five minutes when the going’s good. It takes place over two miles, four furlongs and one hundred and sixty-six yards (2m, 4f, 166y). Open to horses aged five years of age and up, it’s a Class 5 race.

There are seventeen fences in place on the course and it’s not unusual for some of the more casual punters to have already made their way to the bar by this point. It would be a mistake to join them, however, given that the field of close to twenty horses means that there are often some upsets to be found, especially if you opt for the Each-Way market.

What To Expect At Race Night

The first thing to say is that this meeting takes place either at the very end of April or the fist week of May. Obviously the British weather means that nothing can be depended upon, but it’s probably fair to suggest that you can expect the temperatures to be a little higher than during any of the other major Cheltenham meetings.

Lightweight trousers and jackets are probably the order of the day, rather than the fleeces and wellington boots you might have worn for the Festival. It’s also worth noting that, as the name suggests, this is an evening affair. Though the nights are lighter thanks to the clocks having changed, it’s still going to be dusk by the time that the final race is run.

The evening nature of the meeting means that it’s not usually one visited by families as much as it is by couples or groups of friends. This is a time to head along to the course and share a bottle of wine or two, soaking up the early evening sun and relaxing at what is arguably the most chilled out meeting on Cheltenham’s calendar.

That fact is confirmed by the fact that a DJ takes to the Centaur stage after the races are run to take the entertainment on into the night. If you’re a fan of celebrity spotting or looking out for members of the Royal Family then this probably isn’t the set of races for you! Instead this is all about the chance to socialise and catch some top-class racing whist you’re at it.

The more observant among you will have noticed that all of the winning jockeys are amateurs. That’s not a coincidence, Race Night is only open to amateurs, which is why the bigger and better-known trainers are also missing from the line-up.

There’s still plenty of classy racing to be had, though, so make sure you do some research and see if there are any standout candidates that you think are worth a punt on.