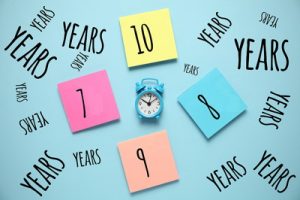 When we bet on horse racing at the level of the Cheltenham Festival every edge you can find matters.  The meeting features some of the most elite jump races in the world and attracts the best horses in the peak of their condition.  Finding a winner amongst winners can be a tough game so studying every stat is important and one of those is the age of the horses that usually win.

On this page we have the average age for every Cheltenham Festival race covering race data since 2000, or from when the race started if later than 2000.  We cover this range rather than all the way back in history so that these stats give an accurate reflection of modern day winners, given race conditions have changed a lot in the last century and some races date back to the 1860’s.

The data above showing the average winner age for Cheltenham Festival races largely follows the pattern you would expect to see.  Novices’ races naturally have a younger average winner age, indeed some are even restricted to four year olds and therefore it is not a factor.  Races with less fences tend to be faster and favour younger runners, the highest number of fences in the last eight entries in the table is 10.

All races in the bottom half of the table are under three miles in length, as longer races require more stamina that generally favours older runners.  The bottom 9 races are all hurdles, with the exception being the Champion Bumper that has no fences.  This is logical as hurdles are less difficult to jump compared to the fences in steeplechases.  Conversely the top half of the table is dominated by the more arduous steeplechases that favour older horses.

It is of no surprise that the two races with the highest average winner age are also two of the longest with the most fences. Second on that list is the Cross Country Chase, this is a gruelling race on the cross country course featuring 32 fences and taking place over 3 and three quarter miles.  This is the Cheltenham race that is most like the Grand National and so generally is only going to be run by experienced horses.  Indeed, it is also no surprise that double Grand National winner Tiger Roll is also the record winner for the Cross Country Chase, with three victories, the last coming in 2021 when he was aged 11.

Top of the list, the Foxhunter Challenge Cup, with an average age of 9.45 features 22 fences over three and a quarter miles.  It is essentially the Gold Cup for amateurs and requires horses with significant stamina to win, especially to make it up that famous hill at the end having run a gruelling race.

While the bottom 8 did not feature a race with over 10 fences in the top eight no race has less than 13 fences and there are only two races in the top half of the table under two and half miles in length.  All of the top four races are over 3 miles in length with at least 20 fences to be jumped. 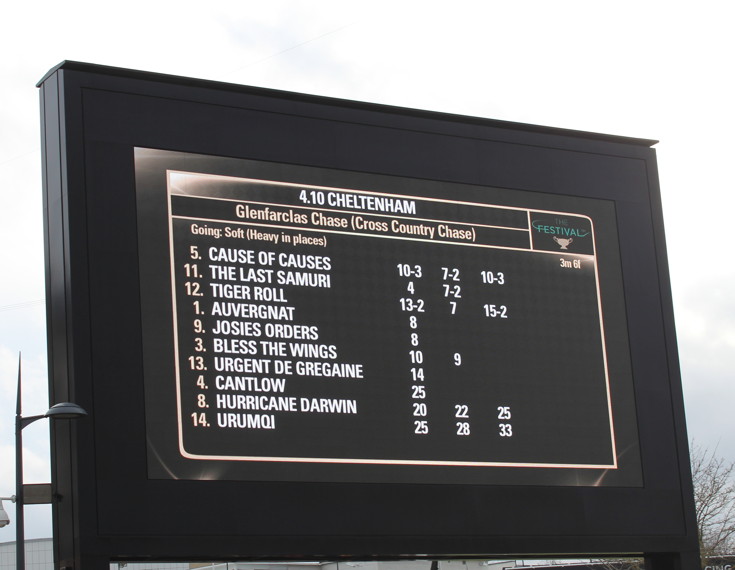 Of course, while the data does follow the trend you would expect to see based on the race types there are some figures that stand out.  The Queen Mother Champion Chase, for example, is open to 5 year olds and over and is a fairly short run over 2 miles with 13 fences to be jumped.  The average winner age is however over 8 years.  Similarly the Gold Cup comes out just under 8 years and is open to 5yo+ runners, showing that in the biggest races experience usually does matter.

For those interested, although it doesn’t mean much the overall average age for all Cheltenham Festival winners combined across all races is 6.98.  The median value (middle value) is a nice whole number, 7 years old.

How Horse Age Is Defined 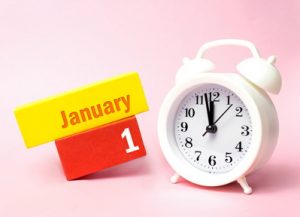 It is worth taking into account how horse age is recorded as this does have a small impact on the data.  Horse age for racing purposes is not recorded from the day they were born.  Rather all horses age on the 1st January each year.  No matter when the horse was born during the year it will turn one year old on the 1st January the following year.

In theory a horse born on 31st December could be classed as one year old the following day, in reality, though, most horses are born between January and April so the effect is minimalised.  In fact, breeders will deliberately breed a horse to give birth as close to January as possible to ensure it is as old as it can be when entering races.

A four year old born in January will have more experience than a four year old born 11 months later in December, for example.  In the same way that some people try to have children to make them as old as they can be in the school year to give them the best chances, race horse breeders will do the same to ensure their horses are experienced as possible at each age level.

The reason for grouping horses together in age is largely administrative.  If a race is restricted to four year olds, for example, it would be more difficult for trainers to enter these horses if their age was to change at different times in the season.