Cheltenham is perhaps the most exciting jump race meeting in the world of racing. Though the Grand National might be the most important individual jump race, it’s the fact that the Cheltenham Festival contains so many prestigious races that makes it so exciting. The week gets underway with the Supreme Novices Hurdle, the first race of the Festival and the one that is greeted by the famous ‘Cheltenham Roar’.

Originally called the Gloucestershire Hurdle, this race began life in 1946 and back then it was split into three different divisions. That was reduced to two for the 1948 race (it wasn’t run in 1947) and continued in that manner until 1972. In 1974 it gained a sponsor for the first time and was known as the Lloyds Bank Champion Novices’ Hurdle, changing to the title it uses nowadays in 1978 when Waterford Crystal took on sponsorship of it. They remained the race’s sponsor until 1990 and there have been numerous different ones since then. 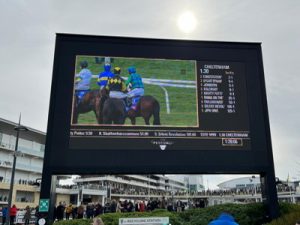 This Grade 1 hurdle race is run on the Cheltenham Old Course, as all races on Day 1 of the Festival are. It is run left-handed over a distance of two miles and half a furlong, featuring eight different jumps along the way. The Supreme Novices Hurdle is, as the name suggests, open to novice hurdlers that aged four or older.

Four year olds will weigh ten stone thirteen pounds, whilst horses over the age of five will be eleven stone seven pound. Both fillies and mares are allowed an allowance of seven pounds. 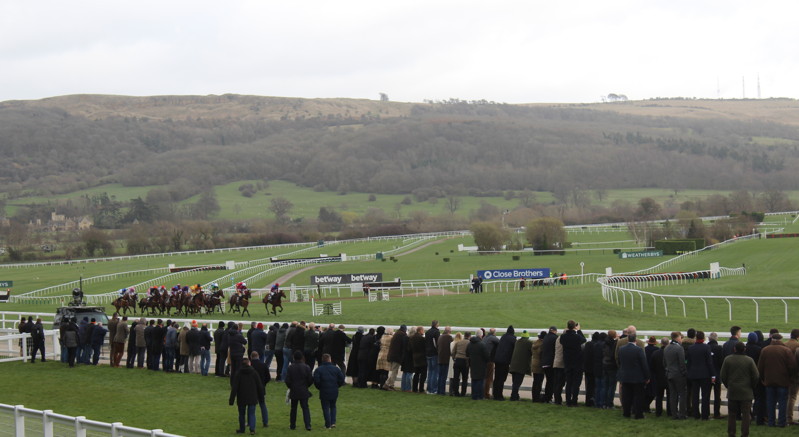 The Irish trainer Vincent O’Brien is widely credited for making the Cheltenham Festival so popular with people from the Emerald Isle; Cottage Rake won the Gold Cup three years running under his training. He also managed to win three successive Champion Hurdles with Hatton’s Grace. Perhaps even more impressive, however, is the fact that he managed to achieve ten wins over an eight year period back when this was known as the Gloucestershire Hurdle and had two divisions to it.

Since the race changed to its current format in 1972 there has been just one trainer to come even close to repeating O’Brien’s achievements. Nicky Henderson has had a good go at it, winning four times since 1986, but it is Willie Mullins with his seven wins who is the most successful trainer of the modern era.

Mullins owes a decent amount of his success to the ability as a jockey of one Ruby Walsh, a man who has also won the Supreme Novices Hurdle six times. His first two wins came on the back of Noland and Al Ferof, both trained by Paul Nicholls. Then he won this race three times in a row on horses trained by Mullins, starting with Champagne Fever in 2013, following it up with Vautour in 2014. on Douvan in 2015 and finally making it home on Klassical Dream in 2019.  Mullins partnered with Paul Townend to take the race by nearly half a furlong with Appreciate It in 2021.

It was, however, Mullin’s biggest rival, Nicky Henderson, who won the opening race of the meeting in 2022 with Constitution Hill ridden by Nico de Boinville.  It was worth a specific mention as he broke the course record with a time of 3 minutes 44.35 seconds.

The race has been one by the favourite just three times between the time of writing this piece and 2004, demonstrating just how competitive it is. Jockeys, owners, trainers and punters all want to start the Festival off in the most positive manner possible, so it’s no surprise that no one is given an easy ride (if you’ll pardon the pun).

Some racecourses might put a bit of a no mark event as the first race of the meeting, worried that racegoers might be slow arriving and miss the first race. Cheltenham’s organisers don’t go for that sort of thing, however, knowing that the entire racing community have been eagerly awaiting the start of the Festival. As mentioned at the beginning of the piece, the Cheltenham Roar is now almost as well-known as the race itself, seen as a primal release of excitement by the waiting hordes.

In many ways, the Supreme Novices Hurdle is a perfect summary of the Cheltenham Festival itself: steeped in history, began life as a different beast altogether but has changed and evolved in order to fit with the times. What a way to start the most exciting week in the horse racing calendar.