Of all the days at the Cheltenham Festival, Day Three might the most like a party. Named in honour of the Irish invasion that takes place every year, St. Patrick’s Day is as much about how many pints of Guinness get drunk as it is about the racing. Proceedings build up gradually to the day’s premier race, the Stayers’ Hurdle, with the Golden Miller Novices’ Chase getting things under way.

This is one of the newest races at the Festival, established as it was in 2011. It has been sponsored every year since it was first run, with the original sponsor, Jewson, taking over this race when the Jewson Novices’ Handicap Chase was moved to the last day of the week. Jewson’s association with this new race ended in 2014 when the insurance brokers JLT took on the honour, Marsh then took over from JLT in 2020 and then Turners in 2022. If there was no sponsor in a year then the race’s official title would be the Golden Miller Novices’ Chase, named in honour of the most successful horse in Cheltenham Gold Cup history.

This is the first race to be run on the New Course, signalling the switch from the Old Course for the rest of the week. It’s left-handed and lasts for two miles and four furlongs, with sixteen fences along the way. The Grade 1 race is for novices aged five or older, with five-year-olds given eleven stone three pound and six-year-olds or up allowed eleven stone four pound. There’s a seven pounds allowance for mares. 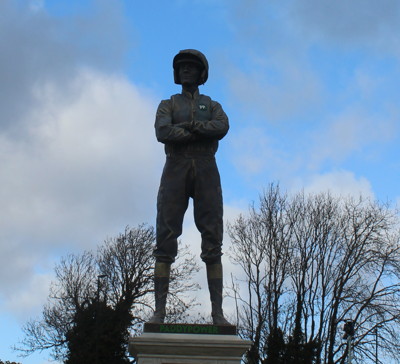 As is the case with more than a few of the races held over the week of the festival, Willie Mullins’ name has been written in the ‘winner’ column a record number of times for the Golden Miller Novices’ Chase. The return of Yorkhill for the trainer in 2017 meant that he took his total for the race up to four winners, meaning that he’s won the race on half of the occasions that it’s been run.

Mullins owes a good deal of that success to his long-time collaborator Ruby Walsh; three of the Mullins trained horses that have gained him success in the race were ridden by Walsh. In fact, the pair managed to gain a hat-trick of wins in 2015, 2016 and 2017 with Vautour, then Black Hercules and then the latest with Yorkhill. Mullins’ previous win had come courtesy of Davy Russell on the back of Sir Des Champs back in 2012.

None of the other jockeys or trainers who have taken part in the race even come close to the achievement of Mullins and Walsh, with only Tony McCoy and Davy Russell winning the race more than once. As trainers, Paul Nolan, Jonjo O’Neill and Tony Martin have each managed a solitary victory, Gordon Elliot has won twice, in 2018 and 2020. Rachael Blackmore won with Bob Olinger, trained by Henry de Bromhead, in 2022 to become the first female jockey to win the race. Because it’s a race for novices no horse has won it more than once. 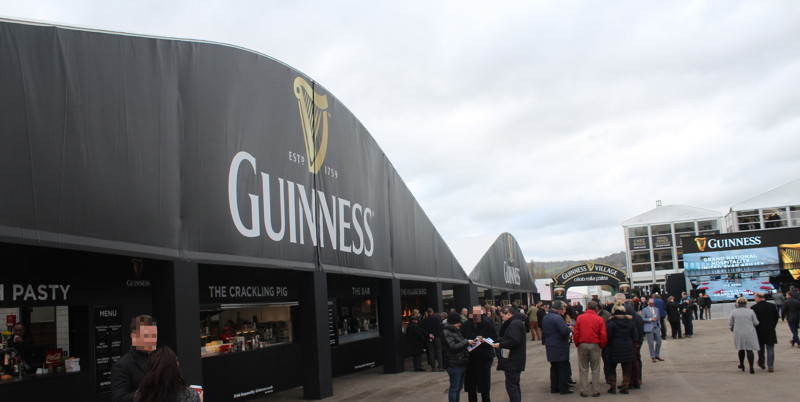 What a way this is to start the third day of the Festival. It’s entirely suiting to the fact that it’s Patrick’s Day that the most successful trainer in the race is one of Ireland’s favourite sons. This is a chance for young horses to take on a course at Cheltenham, progressing from simpler races to a tough one with tricky fences to negotiate. Whether you’re someone who loves racing and everything about it or you’re just a casual racegoer who enjoys seeing inexperienced horses finding their way, this is a race that you will glean plenty from. It will also offer you an opportunity to see how the going is for the rest of the day, of course, with the first race of any afternoon a chance to figure out how horses may run later on.

It’s true that the more casual attendees at the Cheltenham Festival will be looking forward to the Ryanair Chase and then the Stayers’ Hurdle. Little wonder, obviously, considering they’re the two most exciting races of the day. That doesn’t mean that you shouldn’t pay any attention to the Golden Miller Novices’ Chase, with the first race of Day Three filled with horses whose names you might want to remember for the future. The beginning of the day isn’t quite greeted by the same ‘Cheltenham Roar’ as on Day One, but everyone there is excited by the events that lie ahead, so you’ll still be swept up in the atmosphere if you want to be.

No, this isn’t the most exciting event of the day. My goodness my Guinness, though, it’s still worthy of your attention. The best tip anyone can give you about the field is to look for the horse trained by Willie Mullins. If Ruby Walsh is on the back of it then that’s even better.