Day One’s premier race is unquestionably the Champion Hurdle, so how do you keep people’s attention once that race is run? The Festival organisers started by going for a relatively new race specifically for mares and follow that up with this race, which depends on history more than anything else. The National Hunt Chase Challenge Cup is one of the oldest races still run at the Cheltenham Festival, having been run for over 160 years.

Inaugurated in 1860, this race has been given a number of different names over the years. Interestingly, though, those names have never been anything to do with sponsorship but instead have been dedicated to certain people or causes. For example, in 2008 it was run under the banner of the Peter O’Sullevan National Hunt Chase, in dedication to the racing commentator’s 90th birthday. In 2012 it was the Diamond Jubilee National Hunt Chase, in honour of Queen Elizabeth’s Diamond Jubilee.

For 2020 changes were announced for the race, shortening the race by two furlongs and two fences with additional jockey and horse qualification criteria (read about these further down).  This was brought in following a number of runners failing well short of the distance.

This Grade 2 race is one of the best amateur events run at the Cheltenham Festival, lasting for just under four miles and featuring 23 fences. It’s run left-handed over the Old Course and is open to amateur jockeys only. It is for novice chasers aged five or older, with five years old given a weight of eleven stone four pound. Horses aged over six can be eleven stone six pound and there’s a seven pounds allowance for mares.

In 2017 Lisa O’Neill, riding Tiger Roll, became only the second woman to win the race, following in the footsteps of Katie Walsh who won it back in 2010 on Poker de Sivola. Gordon Elliott was Tiger Roll’s trainer, managing his third victory in the event at time time, he has since won a fourth time in 2020.

In the wake of the 2019 running of the National Hunt Chase Challenge Cup, after which stewards decided to suspend three jockeys that they felt had pushed their horses too far, the British Horseracing Authority chose to introduce some changes to the race.

The main things of note were as follows:

The decision to introduce the changes was brought about because it was felt that the National Hunt Chase was at risk of being removed from the Cheltenham lineup altogether. The welfare of horses participating in events has become of paramount importance in recent years, so ‘the four-miler’, as it’s known to race lovers, was seen as asking too much of horses under the command of inexperienced jockeys.

Sir AP McCoy fought the corner of the jockeys in the wake of their suspensions, stating that it was the worst decision that the BHA had made ‘in 25 years’. Rather than run the risk of upsetting the Amateur Jockeys’ Association or have to cut the race from the programme, the BHA instead decided to see if these changes would work. 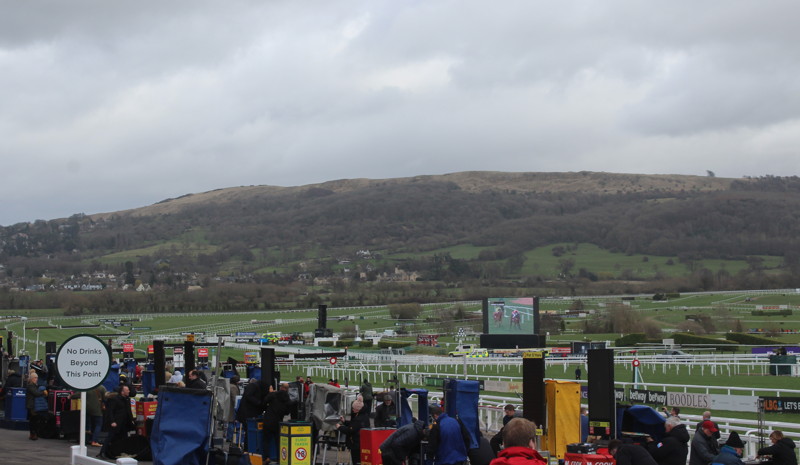 Considering this is one of the oldest races run at the Festival, it won’t be a massive surprise to learn that there’s a fair amount of trivia available regarding its past. For the record, the Johnny Henderson Grand Annual Chase is older as it was run for the first time in 1834, but the National Hunt Chase Challenge Cup has been run on more occasions. The National Hunt Chase Challenge Cup was originally run at different venues around the country, not settling at Cheltenham until 1911.

Originally this race was considered to be the second most important in the National Hunt calendar, with only the Grand National getting more prominence. That changed in the 1930s as the Gold Cup grew in importance. Despite its age and importance, no horse has ever won the race more than once.

Even jockeys struggle to make much of an impression, with only two of them winning more than twice, that was Jamie Codd winning in 2015 and then back-to-back in 2019 and 2020 and Partick Mullins winning in 2013, 2018 and 2022 with Willie Mullins as trainer. Twelve jockeys have won it twice though, including some of whom have gone to be famous trainers such as Willie Mullins and JT McNamara. The trainer with the most wins is Jonjo O’Neill, having won it six times.

It will be no great shock to learn that the race hasn’t been run on a few occasions, given how long it’s been going on for. Between 1915 and 1919, for example, the Cheltenham Racecourse was occupied by the military so no racing took place. From 1940 to 1945 the Second World War stopped racing happening for similar reasons. In 1975 the race had to be abandoned due to water logging on the course. The only time in the modern era that the race was called off was in 2001, when the entire Festival had to be cancelled due to the outbreak of Foot-and-Mouth disease. 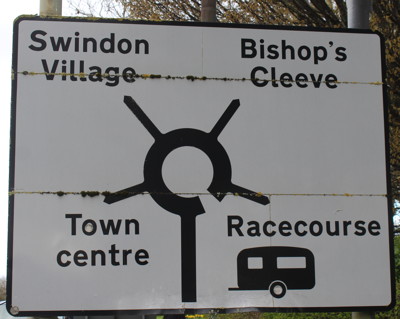 This is a slog of a race, so even punters who weren’t that interested in it at the start might have changed their mind by the time the horses enter the final straight! The Festival organisers have been quite canny with the placing of this race. They know that there’s not much point in putting a top-class race after the Champion Hurdle, so instead they’ve opted for history and prestige towards the end of the day.

The marathon race used to be the opener for Day Two of the Festival, but it was moved in order to maintain people’s interest for the last couple of races of Day One. If you’re looking for a horse to bet on and don’t fancy any trained by Jonjo O’Neill then have a look if there are any strong seven-year-olds in the field; that’s a very popular age for winners, with more horses aged seven being victorious than any other age.

In watching the National Hunt Chase Challenge Cup you’re not just viewing the longest race to take place at the Cheltenham Festival, you’re also seeing a piece of history. The fact that no horse has won it more than once also means that you’re going to be watching a brilliantly competitive event, so go for a horse with long odds and see how you get on.