The Cheltenham Festival organisers might want to tell you that every single race that takes place over the four days is just as important as any other. However the reality is that every day has one race that is valued above the others and on Day Three that honour falls to the Stayers’ Hurdle. In the wake of that event the level of races drops off a little, with the penultimate one being the Dawn Run Mares’ Novices’ Hurdle.

It’s fair to say that there isn’t a huge amount to tell you about this particular race. It’s the youngest of pretty much all of the races that take place over the four days of the Festival, having been run for the first time in 2016; that caused the expansion of the Festival to having 28 races. It is sponsored by Ryanair since 2022.

Day Three is when the Festival moves from the Old Course onto the New Course, so this race is run there and it’s run left-handed. It lasts for two miles and one furlong, with eight hurdles that must be jumped over the course of it. The Dawn Run Mares’ Novices’ Hurdle is, as the name suggests, for novice fillies and mares. It’s open to horses aged four and up, with four-year-olds given a weight allowance of ten stone nine pound. Older horses can have up to eleven stone two pound and there are a series of penalties for certain horses.

If a horse has won a Class 1 Weight for Age hurdle they’ll have to carry a five pound penalty, whilst winners of a Class 2 Weight for Age hurdle will carry a three pound penalty. Three pounds in penalty will also be applied to winners of a Class 1 handicap hurdle. In 2020 there was a prize pot of £89,000, which was £9,000 more than in 2017. The Grade 2 race was won in both 2019 & 2020 by horses trained by, yes you guessed it, Willie Mullins. 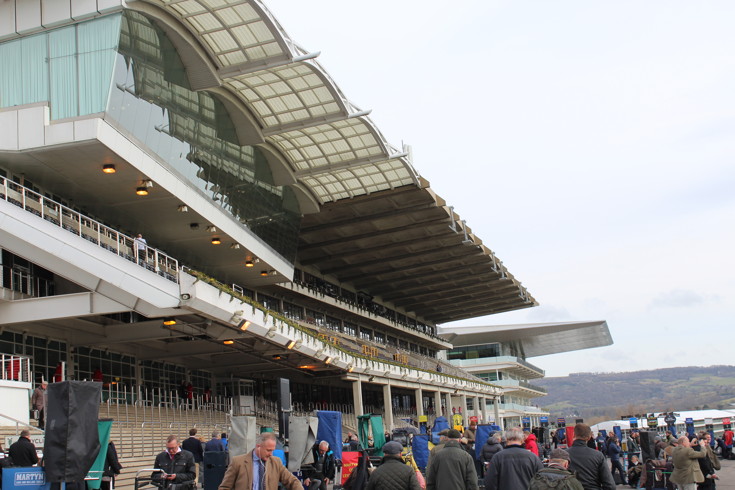 Obviously the fact that the race is so new means that there isn’t a huge amount of information that we can tell you. If you want to put a bet on, though, then you might want to have a look to see if there’s a horse trained by Willie Mullins – together with Ruby Walsh the pair won both of the first two races.  Ruby Walsh may have won it again in 2018 if not for breaking his leg on Ladies Day, that didn’t stop Willie Mullins however making it three from three.

He made it four in a row in 2019 winning again, this time with jockey Noel Fehily, and then five in a row in 2020 winning with Concertista ridden by Daryl Jacob.  The way things are going in time they may need to rename this race the Willie Mullins Mares’ Novices’ Hurdle.

Saying that, Rachael Blackmore and Henry de Bromhead broke that run in 2021 with their winner Telmesomethinggirl. That made Rachel the first female jockey to win the race.  Love Envoi’s win in 2022 was the first for a British trainer in the race, Harry Fry, that has been Irish dominated since its inception. 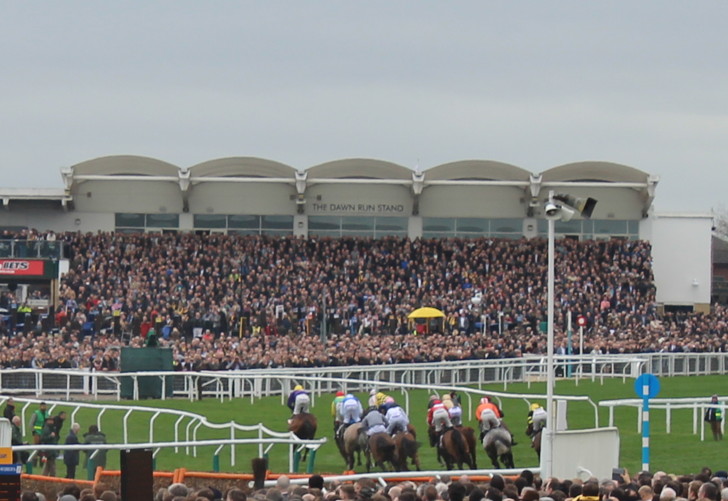 The addition of a race that offers fillies a clear path to victory at Cheltenham was celebrated by jockeys, bookmakers and trainers alike. It’s the link to mares and fillies that is why the race is named after the most famous and successful of all of them. If you’re wondering who to put a bet on in this race then the obvious shout is to opt for one trained by Willie Mullins, presuming that there is one. If not then it’s worth looking at form from the season.

Because this race is for novices, the participants can’t have won a race before the season began. That doesn’t mean they’ll go into this race not having won anything, though, so if you see a horse has run well over hurdles earlier in the campaign then it may be worth seeing how well they won by in a previous race. Was it well enough to mean they’ll be able to handle the extra weight put on them as a penalty?

The reality of the Cheltenham Festival is that the organisers put races that don’t necessarily gain a huge amount of attention on after the main event of the day. Given there are only two races left including this one, then, it’s fair to surmise that it won’t be the most popular of St. Patrick’s Day. Don’t let that fool you into thinking it’s got nothing to offer, however. This can be a fascinating battle if the right horses are running.