The running of the Golden Miller Novices’ Chase earlier in the afternoon will doubtless have got the third day of the Festival off to a flying start, so now it’s time to make things as competitive as possible. The Pertemps Final Handicap is the second race of St. Patrick’s Day and begins to crank things up as we head towards the aperitif that is the Ryanair Chase and the main course of the Stayers’ Hurdle.

Run for the first time in 1974, this race was designed to be a replacement for a race known as the George Duller Handicap Hurdle. In its more formative years it was sponsored by the bookmaker Coral and given the title of the Coral Golden Hurdle Final. Coral’s association with the event ended in 1993, at which point its name changed and numerous different companies took over the responsibility of sponsoring it. In 2002 the recruitment company Pertemps began their period as sponsors and they’re still sponsoring it at the time of writing.

Day Three sees the shift from the Old Course to the New Course, so this race continues that trend and is run left-handed. It lasts for three miles and has twelve accompanying hurdles that must be cleared.

It is now a Premier Handicap race having been promoted from Listed to Grade 3 in 2018 and then converted to a Premier Handicap in 2020 as part of BHA ratings changes.  It is open to five-year-olds and over and is also handicapped. That, of course, means that there are no weight restrictions in place. Instead horses must qualify for the Pertemps Final Hurdle, as we’ll explain in more detail shortly. 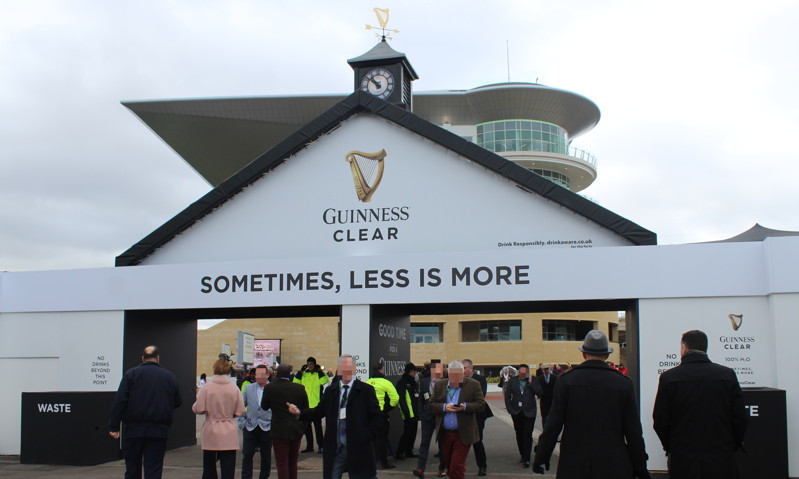 As mentioned earlier, the race must be qualified for during the five months that come before it. There are eight races in total, starting at Cheltenham in October before moving on to Kempton Park, Auteuil and Newbury in November, Sandown Park and Wincanton in December and Leopardstown in January, with the final qualifying race taking place at Haydock Park in February.

Believe it or not, only three horses have won this race more than once and the most recent of those was the Gordon Elliot trained Sire Du Berlais who won consecutively in 2019 and 2020.  Prior to this Buena Vista also won back-to-back titles in 2010 and 2011. That left him one short of the record for the race, however, as the wonderfully named Willie Wumpkins won consecutive races in 1979, 1980 and 1981. Willie Wumpkins was ridden by an amateur jockey named Mr Jim Wilson on all three occasions, whilst Buena Vista was ridden by Hadden Frost for his 2010 win and Conor O’Farrell in 2011.

When it comes to trainers there is a standout winner, with Jonjo O’Neill having picked up four wins throughout its history. His first came in 1991 on Danny Connors, then in 2003 on Inching Closer and again in 2004 on Creon. His most recent win was with Holywell in 2013. He’s not the only trainer to win it more than once, though, as David Pipe, Malcolm Jefferson, Martin Tate, Nigel Twiston-Davies, Gordon Elliot and Pat Kelly have all won it twice, whilst Jane Pilkington has won three times. 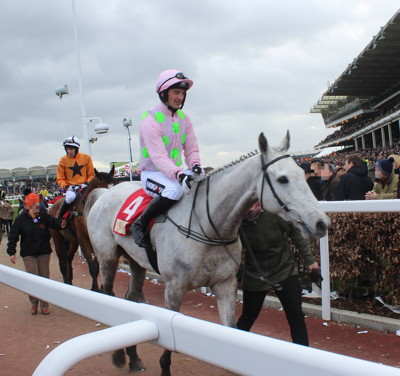 Yes, most people at Cheltenham for Day Three will be looking forward to the Ryanair Chase and the Stayers’ Hurdle as well as a fair few pints of Guinness, but this race captures the imagination a wee bit too. That’s because it’s all about leveling the playing field, with the handicapper adding weights to the horses in order to ensure they all head off with roughly the same ability to win it. It’s often a pretty big field, too, so there’s an increased chance that an unexpected horse might find its way across the finishing line before any others.

The atmosphere at the Festival is always absolutely bouncing on Day Three, with the Irish invasion taking full effect and the drinks flowing. Expect a decent bit of noise for the third day in the day, therefore, as punters begin to get into the swing of things and everyone hopes that they can build up their winnings enough to give the premier race a good go later in the afternoon. It’s one of the most competitive races of the day, so bear in mind what you learned about the going when you watched the Golden Miller Novices’ Chase earlier in the afternoon and see which horse you think can deal with the field surrounding it.

A competitive race, run when the drinks have been flowing for a couple of hours and coming before two real exciting races that everyone gets excited over. What’s not to love about the Pertemps Final Handicap? If you’re drinker then grab yourself a Guinness, find a decent spot to watch the action and hope that you’ve backed the right horse…