This is it. Twenty-seven races have been run over the course of four amazing days on the Cheltenham Racecourse. The Champion Hurdle, The Queen Mother Champion Chase, The Stayers’ Hurdle and, of course, the Gold Cup have all been run. Drinks have been drunk, money’s been won and bet-slips have been torn to shreds. The Cheltenham Festival is coming to a close.

Before the whole thing is over, though, there is one more race left to be run. The Martin Pipe Conditional Jockeys’ Handicap Hurdle is the final race of the entire Cheltenham Festival.

The race is named after Martin Pipe, a trainer who won thirty-four times at the Cheltenham Festival and was named Champion Trainer fifteen times in his National Hunt career. He retired in 2006 and this race was formed in his honour three years later. As it’s named after a specific person, the race has not had a sponsor to date.

Run over two miles and four and a half furlongs, this class 2 handicap race is for four-year-olds and over. Taking place on the New Course, the left-handed race features ten different hurdles that must be negotiated. It’s a handicap race, meaning that there are no weight restrictions in place for the horses that enter it. Instead they’re all given different weights to carry depending on their ability, age and other factors.

The more astute among you will have spotted the words ‘conditional jockeys’ in the race’s title. This means the race is only open to apprentice jockeys under 26 who haven’t won over seventy-five times under rules.

Because handicapped races are often quite open affairs, it’s no major surprise to discover that no horse has won it more than once during its previous nine outings. Equally, because the race is only open to conditional jockeys, therefore suggestive of the fact that once they’ve won it they’re likely to be more successful over the coming year, no jockey has ever won it more than once either.

The jockeys aren’t the only ones who use this race to gain a bit of much needed experience. Some of the horses that win the Martin Pipe Conditional Jockeys’ Handicap Hurdle then go on to compete in bigger and more prestigious races at the Festival. For example, the 2011 winner Sir Des Champs went on to win the Golden Miller Novices’ Chase the following year. He also won the Hennessy Gold Cup in Ireland and the Punchestown Gold Cup in 2013. Likewise, the 2014 winner Don Poli won the RSA Chase at the Festival in 2015. 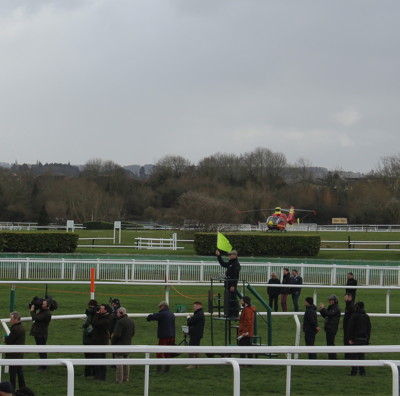 Where the race fits into Day Four – indeed the Festival as a whole – is simple: It’s the very last race to be run. As the dregs of the last few pints of Guinness are drained away and the remaining bets are placed, this is the final time that horses will take to the course for the Festival until next year. The average punter may well have decided to call it a day before now, with the Gold Cup and even the amateur Gold Cup, better known as the Foxhunter Chase, both having already taken place.

The more seasoned Cheltenham visitors won’t be in a rush to leave, knowing that this is their last chance to get a bet on and try to beat the bookies. It’s a good way to end the Festival, too. Handicapped races are always more open and exciting than non-handicapped races, such is the levelling of the playing field that that offers. You might prefer the bigger races of the week, but this one is still worthy of your attention.

If you’re looking for a horse to bet on then it’s definitely worth keeping an eye out for any lining up that have been trained by Willie Mullins. The Irishman has set all sorts of records at the Cheltenham Festival over the years, so you’d be right in thinking he knows what he’s talking about regardless of the race you’re watching. Yet his success in this race means horses that he’s trained will surely have something of an edge.  Perhaps in the future they will rename it after him instead. 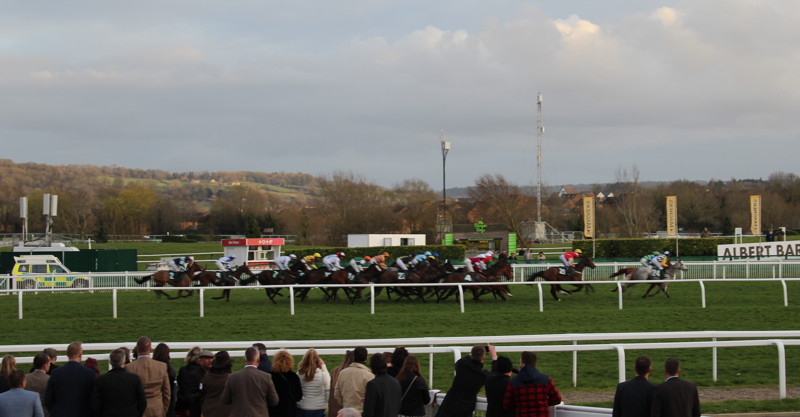 Jockeys that are learning their way in the industry, horses that have the talent and temperament to go on to bigger and better things and a handicapping system that means the race is about as open as a field can be. What’s not to love about the Martin Pipe Conditional Jockeys’ Handicap Hurdle?