By the time the Stayers’ Hurdle has come to an end on Day Three of the Cheltenham Festival, the majority of people have already started thinking about the Gold Cup. The attention of racegoers will have been kept by the Stable Plate Handicap and the Dawn Run Mares’ Novices’ Hurdle, but there’s still one more race to run before St. Patrick’s Day comes to an end and preparation can begin for the arrival of Gold Cup Day on the Friday of Festival week.

The Fulke Walwyn Kim Muir Challenge Cup might have one of the most unusual names of any race at Cheltenham. It’s a noble name, however, for a race that was first run back in 1946. Introduced to the Festival by Mrs Evan Williams, it was originally called the Kim Muir Amateur Riders’ Steeplechase in honour of her brother, Kim Muir, a cavalry officer who died during the Second World War. The name of Fulke Walwyn, a trainer who achieved 211 wins at Cheltenham, 40 of which were during the Festival, was added to the race’s title in 1991.

Following the pattern of the other Day Three races, this is run left-handed on the New Course. It lasts for three miles and two furlongs, with twenty one fences that need jumping along the way.

The jockeys must be amateurs in order to take part in the race and horses must be five-years-old or above. As this is a handicap race there are no specific weight restrictions put on the horses that run. Instead the handicapper gives different horses different weights in order to level the playing field. 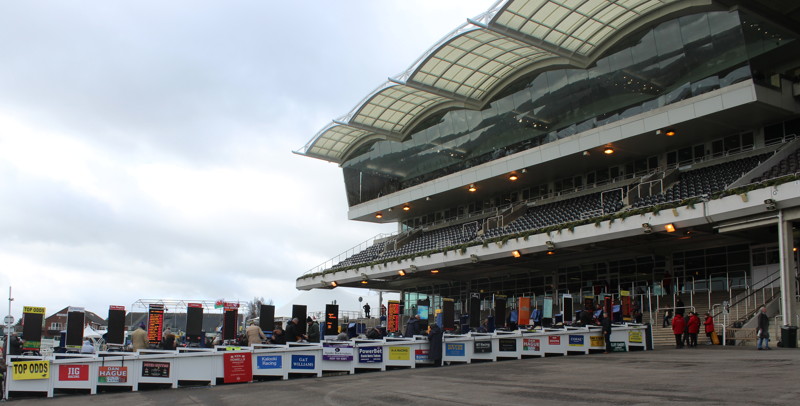 Only two horses have won the race more than once. Chu-Teh was the first to do so, winning the race in 1967 and then doing so again the following year. Ken Cundell was the horse’s trainer and two different jockeys led him to victory. First Nick Gaselee did so before David Crossley-Cooke brought him home in 1968. In 1985 the Fred Winter horse Glyde Court won the race thanks to the work of Simon Sherwood in the jockey’s position, then John Queally repeated the trick in 1986.

Though the race is for amateur riders, amateur only means that they haven’t yet turned professional. It’s no surprise, then, that a number of jockeys have won it more than once. In fact, Giles Pitman, Jim Wilson, John Lawrence, Peter Chisman, Richard Burton, Richard Harding and Ted Walsh have all won the race twice. The record for wins from jockeys, however, goes to Jamie Codd. The Irishman has won the race four times, firstly in 2009, then in 2011 before back-to-back victories in 2015 and 2016.

The only exception to that rule was in 2021 when due to restrictions on amateur sports resulting from the corona virus pandemic amateurs were prevented from competing.  The race has therefore been won by a professional jockey in 2021 and that was Jack Kennedy riding Mount Ida and trained by Denise Foster (in place of Gordon Elliott due to his ban at the time).

If you’re interested to know why you should watch this race other than to stick a bet on, then bear in mind that it’s a useful one for the future. In 2012, for example, Sunnyhillboy won the Fulke Walwyn Kim Muir Challenge Cup before going on to come second in the Grand National that year. In fact, Sunnyhillboy could easily have won, losing by a nose on a photo finish. In 2010 Ballabriggs won this race before winning the Grand National in 2011. Watch the Challenge Cup, then, and keep an eye on the winner for upcoming Grand Nationals. 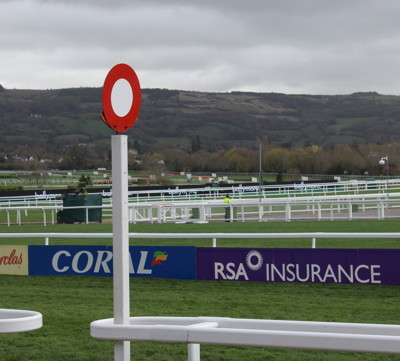 The Stayers’ Hurdle is the key race of the day, so don’t be surprised if people start to drift away and lose focus in the races that follow it. The Festival organisers know this, of course, so they programme the races accordingly. By the time we get to the final race of Day Three, it’s one that will mostly capture the attention of race aficionados.

Races run by amateur jockeys are often something of a mixed bag, but the reason that race lovers are so keen on this race is that it tells them something about how things may go in future races. Which amateur jockeys can handle the pits and arrow falls of a tricky Cheltenham course with nineteen fences? Which horses stand up well to the rigours of such a race? That can tell you an awful lot about how they’ll cope with bigger races later on in the calendar.

Yes the Fulke Walwyn Kim Muir Challenge Cup comes at the end of St. Patrick’s Day, but don’t let that fool you into thinking that it isn’t worthy of your attention. As a handicap race with amateur jockeys the field can be pretty open and remarkably exciting to watch. Will you back a future Grand National winner?