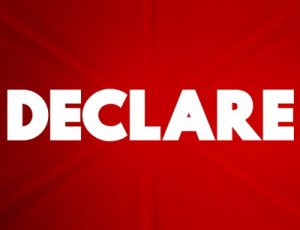 If you are an accountant, the term ‘final declarations’ might mean something to you in terms of reporting things to His Majesty’s Revenue and Customs. In the world of horse racing, however, it means something totally different and is an important term to get to grips with if you’re thinking of placing bets on horse races.

That is because the final declarations tells you which horses are likely to be running in which races, presuming that there are no major emergencies before the event in question actually gets under starter’s orders and the horses start running.

Normally, trainers and owners put their horses forward to enter numerous races when the big meetings come around. This is because they know that they want their horse to take part in one of the races, but they’re not sure which one and are hoping that they will be able to make a late decision on the matter.

As a result, final declarations are made as the race gets closer, confirming which of the races a horse is going to run in and giving punters the chance to place a bet on them at odds that are reflective of the likelihood of them running.

In order for a horse to take part in a race, their owner and / or trainer needs to enter them into it. In Britain, this means heading on to the website of the British Horseracing Authority and filling out an application form, or calling the organisation up and declaring an interest in a horse running in an event.

When the entry period opens and closes will differ from race to race, with some smaller races being the night before whilst the larger races tend to be months in advance. When it comes to the Derby, for example, horses can be entered before they’ve even been given a name.

In the majority of cases, entry into a race will be made around five or six days before it is due to take place. When it comes to the biggest races that are taking place in the horse racing calendar, there are usually numerous chances for entry. Supplementary entries can be made late on in the process, though this often costs a lot more money than entries made earlier on.

When looking at the Derby, for example, previous costs of supplementary entries have been as high as £85,000, which is a big mark-up on an earlier entry.

Big Races Get Lots Of Entries

As you might imagine, the biggest races of the year tend to get a huge number of entries. Indeed, whether you’re talking about races on the flat or over jumps, the most prestigious events tend to get far more entries than there are places available. Because of this, there are numerous times leading towards the running of the race that the field gets thinned down.

When an owner wants to enter their horse into the Derby, for example, they pay £560 to do this when the horse is a yearling. In March, another £1,100 needs to be paid for horses to remain in the race.

If the race is a handicap, such as the Grand National, the best-rated horses will be invited to take part in the race and the others will drop out. This is call being ‘balloted out’. In races that aren’t handicaps, the balloting of horses is entirely random and the correct number of entrants are chosen from those that remain in the process.

What Are Final Declarations? 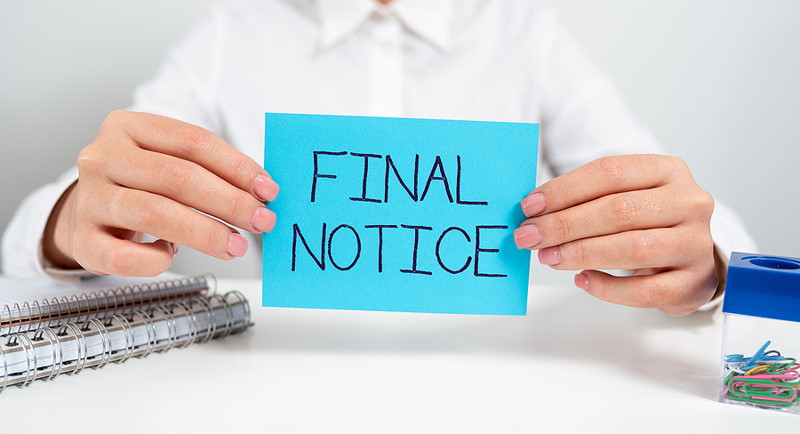 Now we have a slightly better understanding of how horses end up taking part in a race, it is worth looking at what final declarations are. This comes relatively late on in the process, so it is likely that jockeys will already be booked to ride certain horses etc., before this stage.

It is the point at which a horse is officially declared to be running in the race, meaning that it is the last chance for its owner or its jockey to withdraw it from the event without facing any sort of comeuppance for the decision to remove it from the race.

Given that owners and trainers will usually enter horses into numerous different races at big meetings, this step is necessary in order to avoid a situation in which people are expecting a horse to run in one race when it is being primed for another. Horses are usually entered into more than one race because trainers want to see what the ground conditions are going to be like first and so on.

Final declarations essentially means ‘Yes, the horse is definitely going to be running in this race rather than the other ones.’

Why Does It Matter For Betting? 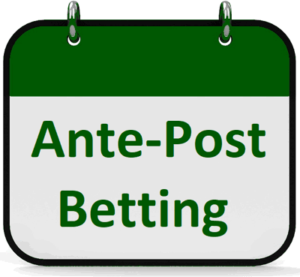 The obvious question that you might want to ask is why, exactly, final declarations matter for betting. The answer is that final declarations marks the point at which ante-post betting stops and the rules governing the markets change. Ante-post is a popular way of betting because it usually offers longer odds than betting closer to the race. The downside of this is that you end up losing your stake if a horse ends up not running in the race that you placed your wager on. It is the risk-reward nature of ante-post betting, of course.

The good news is that you will end up getting your stake money back if you place a bet on a horse after the final declarations stage and the horse ends up being withdrawn from the event for some reason. You might get lower odds than if you’ve placed your bet ante-post, but that goes back to the risk-reward nature of the betting.

When final declarations are made, the ante-post period ends and a new market comes into play. This runs through until the start of the race, with new rules coming into force. The key rule is Rule 4(c), though it is usually referred to simply as Rule 4.

This is because it is the fourth rule in the Tattersalls Committee Rules on Betting, offering protection to bookmakers in cases when a horse is withdrawn from a race after the final declarations have been made. This is because bets placed after final declarations will give a punter an inaccurate reflection of the horse’s chance of winning if there are fewer horses in the field.

Put another way, bookmakers come up with their prices based on how many horses are supposed to be running in an event. If one of those horses drops out, the field is weaker and the prices offered by the bookmaker on a full field are no longer accurate.

How good the horse that has been withdrawn is will effect the market in different ways. A favourite withdrawn from a race will obviously have a bigger impact than a horse given little hope, for example. So it is that Rule 4 operates on a sliding scale depending on the ability of the withdrawn horse.

Here’s how Rule 4 would work in practice, with each price being what your winnings will be reduced by per £1, depending on the odds of the withdrawn horse:

The only time that Rule 4 doesn’t apply is if bookmakers are able to close and adjust the market in the wake of a horse being withdrawn, with bets placed on this reformed market not being subject to Rule 4 deductions.

Usually, though, horses tend to be withdrawn from races too close to them getting underway for bookies to reform their markets, so Rule 4 comes into play and your payout will be reduced accordingly. Reformed markets can sometimes result in fewer places on the Each-Way market, too.