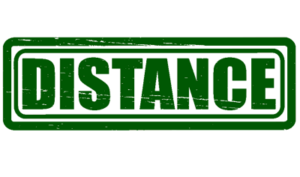 Let’s be honest, it would be extremely dull if every race was exactly the same. The horses would soon learn to master the course, the jockeys would know how best to run it and us punters would be bored senseless watching the horses do the same thing every time.  Seems like something they may like in the USA but not in old Blighty.

Thankfully that’s not the case, with different races covering different distances and having a varied number of obstacles that need to be jumped. Things are then further mixed up and kept interesting thanks to the likes of handicapping of the horses according to their age, weight, sex and ability.

Examples of races in each category are featured here, with a concentration given to races at the Cheltenham Festival for obvious reasons. These are all Grade 1, Grade 2 or Grade 3 races. 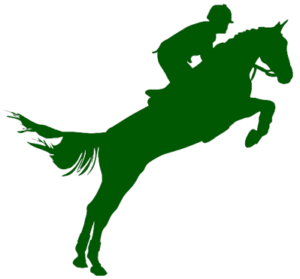 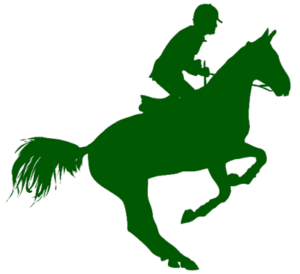 As you can see, there’s a decent variety race length throughout all three race types, yet there’s still something of a common thread running through them. Bumpers tend to be around the two mile mark if they’re prestigious enough to be run at a major meeting such as the Cheltenham Festival or Aintree, with the major Cheltenham Hurdles being about two miles in length more often than not. The biggest variation comes in Steeple Chases, with the Grand National being the longest in Britain at a little over four miles in length.

There’s rarely a hard and fast rule in racing, but it’s a reasonable assumption to make that the longer the race is in distance the longer it will take to complete it in terms of time. There is a variety of race that ticks the ‘longer’ box, known as a Stayers’ race. A ‘Stayer’ is a horse that performs better over longer distances; normally more than a mile and a half.

Again, there are always exceptions to any rule when it comes to horse racing. Nevertheless, you can expect younger horses to be running the shorter races. Older horses will have developed much more stamina and so are likely to be able to last the distance, meaning that longer races tend to feature horses that are more advanced in years.

As mentioned elsewhere on the site, Steeple Chases are tougher races with much more difficult objects to navigate. Consequently it will be the older, tougher horses from a stables that are entered into these races. Hurdles aren’t easy, per se, but they are shorter and with less fences and jumps for the horses to make it over. These races tend to be competed by horses who have been around for a while but that are not yet ready to take on the Steeple Chases.

Last but not least, bumpers don’t feature any fences or jumps, making them much more accessible to the youngest horses on the circuit. They tend to use National Hunt Flat Races to gain the experience that will see them progress firstly to Hurdles and then to Steeple Chases.